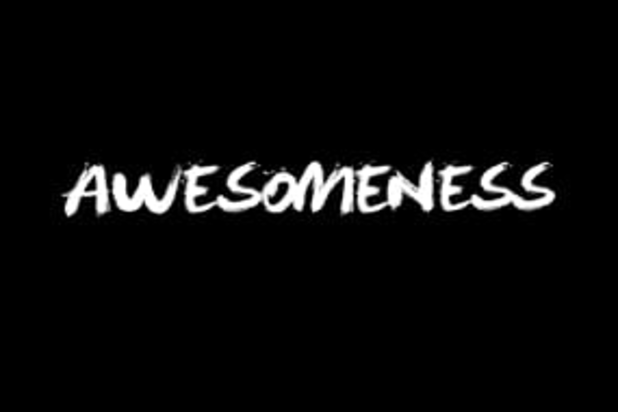 Following its acquisition of Awesomeness two months ago, Viacom has appointed Rebecca Glashow and Shelley Zimmerman as the new co-heads of the digital media company.

The appointment comes after former Awesomeness CEO Jordan Levin exited the company in June, shortly after the Viacom deal closed.

Glashow and Zimmerman will both report to Viacom Digital Studios president Kelly Day, and will together oversee Awesomeness’ marketing, production, programming, studio, social, and distribution functions.

“Rebecca and Shelley continue to be a driving force at the heart of Awesomeness,” said Day in a statement. “I’ve had the pleasure of working with Rebecca and Shelley for years. Their contributions have been instrumental in the company’s success and they have a distinct ability to grow and leverage the brand with the strength of their combined creative and operational expertise and leadership.”

Previously, the two held senior roles at Awesomeness. Glashow served as chief strategy and distribution officer at the company, while Zimmerman was head of its TV studio.

Before joining the digital startup in 2016, Glashow had a 9-year stint at Discovery Communications where she held the role of senior vice president of digital distribution and strategy. Zimmerman previously served as president at Tollins/Robbins Productions, a film and TV production company.

Glashow will be based in New York, while Zimmerman will work out of the Awesomeness office in LA.

The news comes just one month after Viacom announced it would be laying off 98 Awesomeness staffers. Areas affected include centralized legal, finance, and HR.