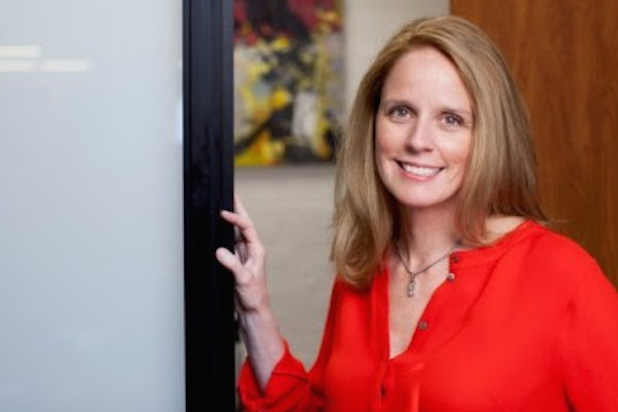 Looking to beef up its online presence, Viacom announced on Tuesday it’s appointing Kelly Day to the head of its newly-founded Viacom Digital Studios, where she’ll lead the media conglomerate’s creative and editorial production across its social channels.

Day joins Viacom from AwesomenessTV, where she served as the company’s first Chief Digital Content Officer. Beforehand she was CEO of Blip Networks, a platform focused on web content, and also spent time at Discovery Communications.

“Kelly has an impressive track record of building successful digital businesses, and I am so pleased to have her on board to accelerate our push into digital-native content,” said Bakish in a statement. “She and our new Viacom Digital Studios group will ensure that we are delivering more, better aligned and digital-first experiences, helping us to further grow the reach of our brands with our diverse audiences and introducing more opportunities for our advertising and distribution partners.”

Day will look to promote Viacom’s current slate of shows, while also developing new original and branded content for the company to push online. She holds a bachelor’s degree in French from Pennsylvania State University.
Viacom is the parent company of several legacy channels, including MTV, Nickelodeon, and Comedy Central. Day will be tasked with bridging the gap between the company’s strong television history and its middling digital strategy that has left it vulnerable to more nimble media organizations.