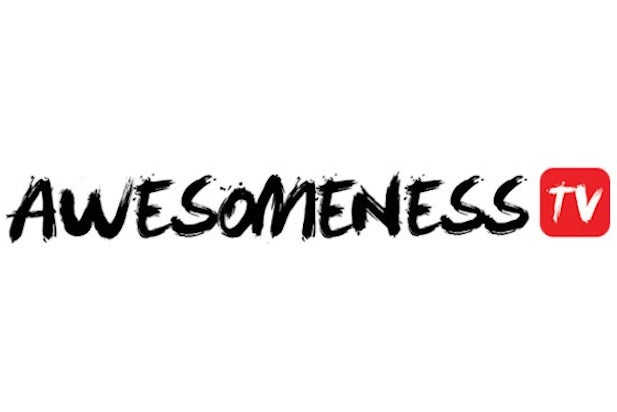 Viacom is in advanced discussions to purchase AwesomenessTV, the youth-focused digital media company, for a steep discount on its previous valuation, a person with knowledge of negotiations told TheWrap.

The price tag would fall well below the $650 million AwesomenessTV was valued at in 2016, when Verizon bought a 24.5 percent cut. Bloomberg first reported the potential buyout could be about $300 million, but a person familiar with the deal said that figure is much higher than is being discussed.

Comcast owns a 51 percent stake in Awesomeness, which it grabbed from Dreamworks as part of its buyout in 2016. Hearst owns the remaining 24.5 percent of the company.

Awesomeness has targeted millennial and Gen Z viewers through an array of content across several social platforms, subscription-video-on-demand services, and thousands of YouTube channels, since launching in 2012.

There are already close ties between the two outfits: Kelly Day, who runs Viacom’s digital studio, was previously at AwesomenessTV. Brian Robbins, co-founder and former CEO of AwesomenessTV, is now at Paramount Pictures, which falls under the Viacom umbrella.

The push for AwesomenessTV is part of Viacom CEO Bob Bakish’s push to compete on the digital front. Viacom bought VidCon, the online video conference beloved by teens, earlier this year.

Negotiations between AwesomenessTV and Viacom come as the former has had a difficult time turning its audience into a sustainable revenue source. The Los Angeles-based company has had internal strife as well, with Brett Bouttier, one of its longtime senior employees, leaving AwesomenessTV recently, according to The Video Ink.