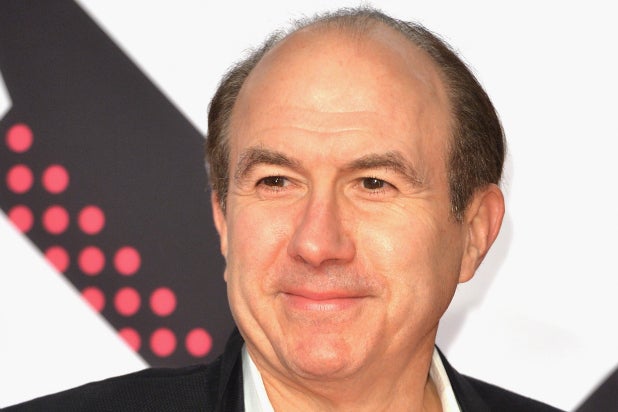 National Amusements, Inc. says Viacom’s Chairman, President and CEO Philippe Dauman is overpaid — and the umbrella company wants him out already. Especially now, as Viacom’s lackluster third-quarter 2016 earnings are out in the public.

“Viacom’s overall performance continues to highlight the need for changes to leadership at the company, as National Amusements and many other investors have called for,” a Thursday statement began. “In recent years, the company’s senior management has overseen a steep erosion of revenue growth, earnings, operating performance, financial capacity and shareholder returns — with Viacom ranking at or near the very bottom of industry peers across many of these critical metrics. At the same time, there has been a significant exodus of creative and business talent.”

The NAI board of directors, led by Sumner and Shari Redstone, has moved to axe Dauman, George Abrams and three others from Viacom’s ranks. That’s currently being fought over in the courts.

The media release then got personal — at least, for Dauman.

“Mr. Dauman is the third highest paid CEO in the United States and among the worst as measured by pay for performance,” it continued. “Including his pre‐negotiated ‘golden parachute,’ he stands to receive almost a half billion dollars for a tenure that has seen the marked decline of one of the nation’s greatest media companies.”

“National Amusements believes that it is time for Viacom’s current directors to stop supporting failed management and start representing shareholders, by allowing the new board to take the reins, and return the company to its position as an industry leader,” the note to press concluded.

Here’s what a Viacom spokesperson said in response to the scathing National Amusements letter: “Viacom continues to execute on its strategic plan, which is supported by a majority of its independent board. As discussed by management on this morning’s earnings call, we are looking to the future and executing on the significant growth opportunities we see around the world. In contrast, it is unfortunate that one of our directors feels the need to try to damage the company in response to losses in the courtroom.”