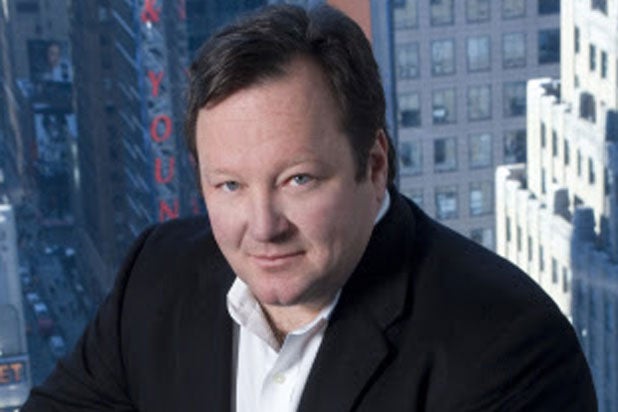 Part of the go-forward means rebranding Spike TV as The Paramount Network in early 2018. Viacom plans for that cable channel to become its “premier general entertainment brand,” utilizing both original and third-party programming. Beyond just taking over Spike, the company also clearly plans to go all-in on Paramount Pictures theatrically, which means probably no plans to sell in the future.

The first of Bakish’s five outlined points places an emphasis on Viacom’s six best and remaining brands — its “highest priorities” — BET, Comedy Central, MTV, Nickelodeon, Nick Jr. and Paramount. “Viacom’s other brands — some of which hold strong positions in their categories and maintain diverse and loyal followings — will be realigned to reinforce the six flagship brands,” executives wrote.

“Today we share a strategy that will enable Viacom to realize the full potential of its premier global portfolio of entertainment brands,” Bakish wrote in the earnings release. “Building on our leading domestic and growing international footprint, this strategy will expand the depth and reach of our flagship brands across multiple platforms and around the world, while also providing for more competitive differentiation and increased adaptability for our business overall. There is much work to be done, but we are confident we have the plan and people to take our brands to greater heights and build a bright future for our company.”

“Paramount’s film slate will now include co-branded releases from each of the flagships, along with Paramount branded films focused on franchises, tentpoles and other projects,” per the filing.

Step 1 is a new commitment between Nickelodeon and Paramount to team up on four films. The first one, “Amusement Park,” will hit theaters in Summer 2018 and launch a television series on Nick the next year.

Finally, Viacom plans to invest in new content experiences, and will set up its first short-form unit. That team will use existing programming and develop new intellectual property. The company also wants to further brand reach through live experiences and consumer products.

And don’t worry, media buyers — there’s a little something in this for you too! Viacom wants to work on new partnerships with advertisers and distributors, creating “new and improved pay TV experiences or broadening advertising offerings to include unmatched cross-portfolio access.”

Bakish and his team of execs will discuss the new plan — and their Q1 financials — more in-depth this morning on an 8:30 a.m. ET conference call.