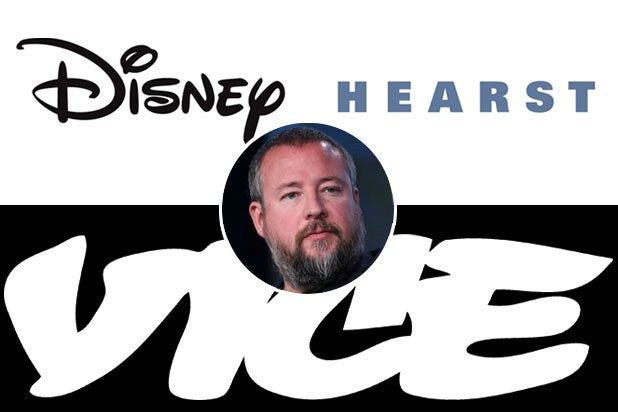 A deal between Disney and upstart media giant Vice to create a Vice-branded television channel is in jeopardy over Disney’s insistence on a clause protecting the company from reporting in foreign countries that could result in harm.

An individual with knowledge of the negotiations said Disney and Hearst, which co-own A&E Networks and invested $250 million in Vice last year, were jointly insisting on a clause in the Vice contract that “if any programming impugns the reputation of a sovereign nation, or embarrasses Hearst and Disney in any way,” the deal could be undone.

Vice declined to comment on any negotiations, but told TheWrap exclusively, “There’s currently no deal with anyone, and we’d never agree to anything that restricts our creative control.” An individual close to Vice said CEO Shane Smith and his cofounders have never ceded creative control in 20 years of running the company. A Disney spokeswoman did not respond to TheWrap’s multiple phone calls or emails requesting comment.

The spirit of the clause is that “if you renegades at Vice go off and do something that offends Kim Jong-un or any group of people, and we find ourselves damaged,” Disney and Hearst would have recourse.

The clause is an apparent corporate response to the recent hack of Sony Pictures Entertainment by North Korea over the Seth Rogen-James Franco comedy “The Interview” which depicted the assassination of leader Kim Jong-un.

Vice CEO Shane Smith is said to be furious over the recent inclusion of the clause, which would essentially hold the millennial-oriented news organization — which made headlines by visiting North Korea with Dennis Rodman in 2013 — liable for any damages tied to its reporting.

Vice raised $500 million in investment last year from A&E and Silicon Valley leading venture firm Technology Crossover Ventures. The media group with a massive YouTube following is known for its rough and tumble reporting tactics abroad, visiting war zones and some of the most marginal, dangerous parts of the globe. TCV acquired a minority stake in September while A&E, which sunk $250 million, bought a 10 percent stake in the company and opened the doors for a Vice cable network.

As part of its ambitious expansion, Smith has been focused on securing a TV deal. The streaming video behemoth and branded content agency has been negotiating with three or four partners to create a Vice-branded TV channel, according to individuals with knowledge of the talks.