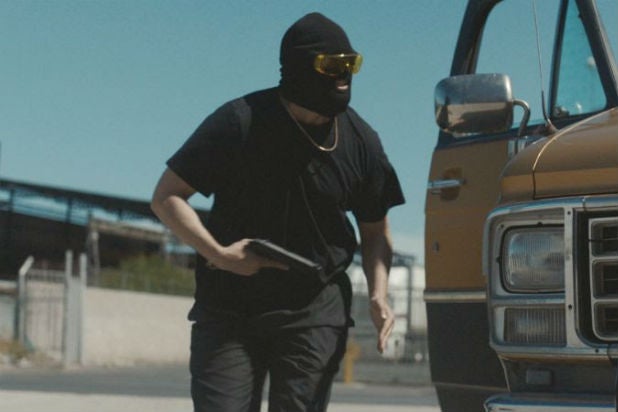 How to Rob a Bank

Viceland and Antenna Pictures are partnering on “How to Rob a Bank,” a new true crime drama-documentary series that will examine the stories of unlikely criminals and the consequences they faced, the companies announced Tuesday.

Each 60-minute episode will focus on a different ordinary person who became a bank robber, telling his or her story with a mixture of personal testimony, reenactment and documentary footage of the actual crimes.

The show is currently in production and will launch on Viceland’s linear and streaming platforms later this year.

“How to Rob a Bank is an edgy, surprising, and legally complex show to pull off, full of fascinating human stories,” Jago Lee of Antenna Pictures said in a statement. “It’s exactly the kind of engaging, psychologically rich series we want to be making.”

“The title alone was a win. Who hasn’t wondered — what does it take to actually rob a bank — what does it really look like? Something about a heist seems both accessible and unfathomable at the same time,” said Nomi Ernst Leidner of Viceland.

Antenna also announced that it has hired Debbie London as director of operations and Tom Keeling as executive producer. London will operate our of Antenna’s London office, while Keeling will operate in the United States.