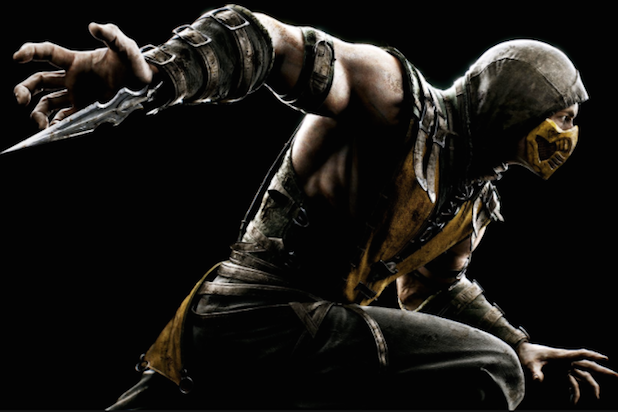 Screen Actors Guild (SAG-AFTRA) announced plans for a second picket in its nearly two-week-long targeted strike against video gaming companies, calling on members to gather at WB Games Inc. in Burbank on Thursday.

Guild members as well as supporters are set to appear at Warner Bros. Studios in Burbank between 10:30 a.m. ad 12:30 p.m. PT on Nov. 3, according to a Tuesday statement from the group.

This follows the union’s first picket line of the strike, staged last week at the offices of Electronic Arts in Los Angeles, in which more than 300 peaceful demonstrators showed up.

SAG-AFTRA called the strike on Oct. 21 after trying for nearly two years to negotiate with video game producers.

On Monday, the union for actors and stunt people accused the gaming corporations of “erroneous assertions” in their claims about the dispute.

The biggest point of contention is that the gaming giants, including Electronic Arts, Activision and WB Games, claim that SAG-AFTRA rejected a workable compromise for increased pay and better working conditions for voice-over actors and stunt people who perform for popular video games.

“These proposals exchanged across the table prove the companies and SAG-AFTRA have largely agreed on the significant issues before us except for the label we have placed on the ‘Additional Compensation,’ which would be paid above and beyond our proposed 9 percent pay increase,” said the gaming companies’ chief negotiator Scott J. Witlin last week.

“The documents also demonstrate that the companies value performers and reached agreement with the union on the issue of vocal stress,” added Witlin.

SAG-AFTRA said Monday that the video game companies “are trying to convince our members and the public that video game actors actually support the last proposal that these companies made.” The guild emphasized that the companies “cannot unilaterally determine when we have a deal” and that union members voted by a margin of 97 percent to strike.

“If the companies want our members to vote on a deal, we can arrange that as soon as they offer a deal that is acceptable,” the SAG-AFTRA statement added.

The actors union believes the gaming companies are being resistant because they fear other groups working for them — including programmers and designers — might pursue their own negotiations.

“This is not an industry with the best track record of labor practices,” SAG-AFTRA said Monday. “They have a long documented history of overworking their employees to the point of damaging their physical and emotional health. Our performers are at the vanguard of demanding better treatment, but they are surely not the only video game employees in need of it.”

The top priorities for the union are:

-That video game actors receive a one-time residual payment for their work only when a game sells more than 2 million units.
-Limit sessions for vocal work to two hours in order to avoid vocal chord injuries.
-Improve transparency, so actors know whether they’re playing a lead character or a supporting role, and also whether they’ll have to relay sexually explicit or offensive language and/or storylines.
-Assurances that stunt coordinators will be present when capturing stunts or other dangerous work.