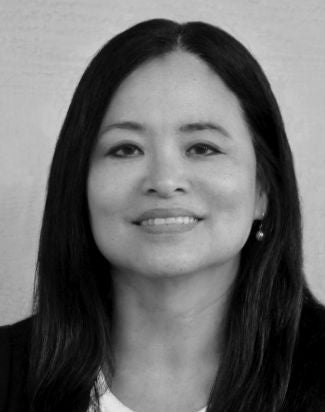 Lee has served as a studio executive and independent producer, overseeing films that have grossed more than $1 billion worldwide during her career. She will report to Bruce Berman, chairman and CEO of Village Roadshow.

“It is our great fortune to have someone like Bonni, a unique talent with impeccable taste and an enviable track record to match,” Berman said. “Her creative insight and depth of experience will be invaluable in shaping our business approach.”

Village Roadshow Pictures discussed a co-financing deal with Sony Pictures in May. The initial slate of projects covered under the deal includes Antoine Fuqua‘s “The Equalizer” starring Denzel Washington, the “Annie” remake starring Quvenzhané Wallis and Jamie Foxx, the Sacha Baron Cohen spy comedy “Grimsby” and the spooky family film “Goosebumps,” based on the popular series of books.

Village Roadshow is expected to contribute 25-50 percent of an individual Sony movie’s price tag. Village Roadshow has been co-financing Warner Bros. movies for years and will continue to do so, as the arrangement with Sony is not exclusive.

Before joining VRP, Lee developed television and feature films through her company Mighty Hula Pictures, which had a production deal at Dreamworks SKG. Lee was president of Geffen Pictures, overseeing “M. Butterfly,” “Interview With the Vampire” and “Michael Collins.”