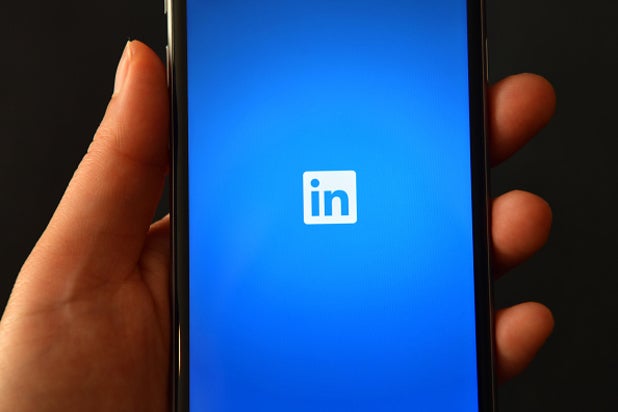 Vimeo users can now upload their videos directly from the website to LinkedIn, the video platform announced Monday.

Previously, Vimeo users had to manually upload their content to LinkedIn. However, using the company’s Publish to Social feature, users can now distribute their videos directly from Vimeo to the social platform with one click. This marks LinkedIn’s first end-to-end integration with a video platform, which has become one of its most engaging content formats.

“Video has become one of the key drivers for member engagement on LinkedIn, and businesses who want to start a conversation with their audiences are increasingly turning to Company Page videos,” said Peter Roybal, principal product manager at LinkedIn. “Our new integration with Vimeo is an exciting step for anyone who wants to gain more exposure, and understand their reach to LinkedIn’s highly-engaged professional audiences.”

The new integration also unlocks aggregated video analytics, allowing content creators to access viewership and performance stats from LinkedIn and other social platforms — and all directly from their Vimeo dashboard.

“Over the past year, Vimeo has invested heavily in building a central distribution hub for video content to be shared everywhere and across platforms. Our Publish to Social feature makes it possible for creators and businesses to reach audiences in more places, while also enabling them to better understand video performance,” said Mark Kornfilt, chief technology officer of Vimeo. “We’re excited to be the first video platform to integrate with LinkedIn, and to extend this feature to an essential destination for professional content.“