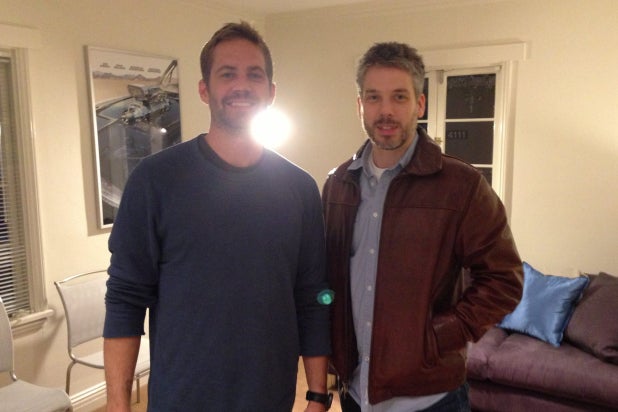 The photo is simple enough: Walker is standing and smiling in a modest living room, with a muscle car “Fast & Furious” poster in the background. But when you have 70 million Facebook Likes, as Diesel does, every picture is truly worth a thousand words.

And apparently, worth many more than a thousand Shares, Comments and Likes. At the time of this writing, the image had more than 2,700 Shares, nearly 6,000 Comments and north of 350,000 Likes.

At the time of the actor’s tragic passing, the seventh installment of the drag-racing film franchise was more than half complete. The film, initially slated to be released this year, was pushed back to April 10, 2015.