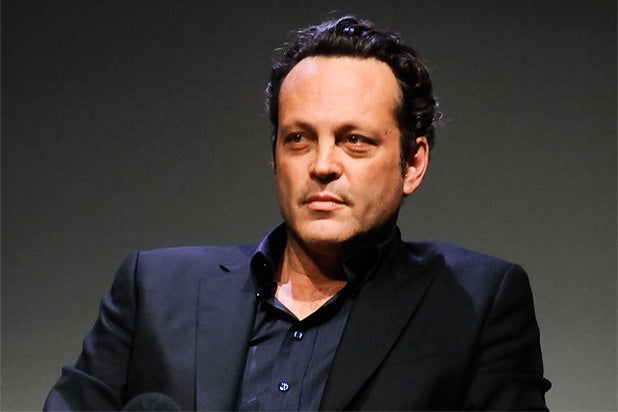 Samuel Goldwyn Films has acquired the worldwide rights to the documentary “Prescription Thugs,” a chronicle of the legal prescription drug business in America, the company announced Wednesday.

In “Prescription Thugs,” Bell sets out to investigate pharmaceutical companies and doctors, and how they differ from back-alley drug lords, after witnessing the effects of prescription-drug addiction on friends and relatives. However, as Bell learns more about the industry, he succumbs to addiction himself, adding a sense of intimacy to the exposé.

“I could not be happier that Samuel Goldwyn Films will be distributing ‘Prescription Thugs,’ enabling our story to reach a broad and diverse audience,” Bell said in a statement. “This film is an icebreaker for people to open up about their addictions and start conversations that affect change. Samuel Goldwyn Films has shown in the past their commitment to films that can shock, entertain and create a discussion, and that is exactly what we hope this film will do.”