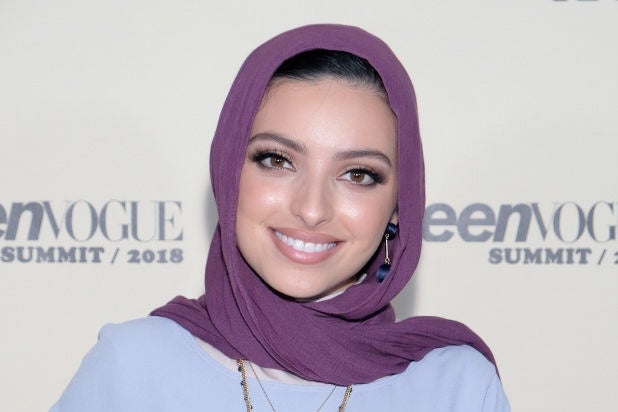 Vogue Magazine had egg on their face Thursday morning after they admitted they’d misidentified Libyan American activist Noor Tagouri in a photo spread, subbing her name out for Pakistani actress Noor Bukhari.

Tagouri tweeted about the incident in a lengthy thread saying she was “heartbroken” by the error.

“I’m SO heartbroken and devastated. Like my heart actually hurts. I’ve been waiting to make this announcement for MONTHS. One of my DREAMS of being featured in American @VogueMagazine came true!!” she said. “Misrepresentation and misidentification is a constant problem if you are Muslim in America. And as much as I work to fight this, there are moments like this where I feel defeated.”

“I feel sick. This isn’t the first time this has happened – but this is print. it’s Vogue,” Tagouri added. “I was so excited to share this w my younger sisters — bc 13 year old me would have been ECSTATIC to see someone who looked like her in Vogue. Only to realize there is so much work to do.”

In a statement Vogue admitted the mistake and offered a profuse apology.

“In the February issue of Vogue the writer and activist Noor Tagouri was misidentified in a caption as ‘actor, director, and model Noor Bukhari.’ We are sincerely sorry for the mistake. We were thrilled at the chance to photograph Tagouri and shine a light on the important work she does, and to have misidentified her is a painful misstep. We also understand that there is a larger issue of misidentification in media–especially among nonwhite subjects. We will try to be more thoughtful and careful in our work going forward, and we apologize for any embarrassment this has caused Tagouri and Bukhari.”

Vogue did correctly identity her in an online photo spread, which included a link to their statement.

The moment Tagouri picked up the February issue to see her appearance was captured by her friend on video and includes her immediate reaction to the discovery of the mistake.

You can watch that below.