(Spoiler alert: Do not keep reading if you have not seen the season 6 finale of “The Walking Dead”)

“The Walking Dead” fans are still beating their fists against their collective chests over the Season 6 finale cliffhanger.

Negan (Jeffrey Dean Morgan), the worst villain the show has ever seen, finally made his big debut. But fans who expected him to kill a major character were left wondering who actually died thanks to the camera’s stingy angle.

TheWrap has rounded up all of the potential victims and explored why they may or may not have met Negan’s barbed wire bat Lucille face-to-face. 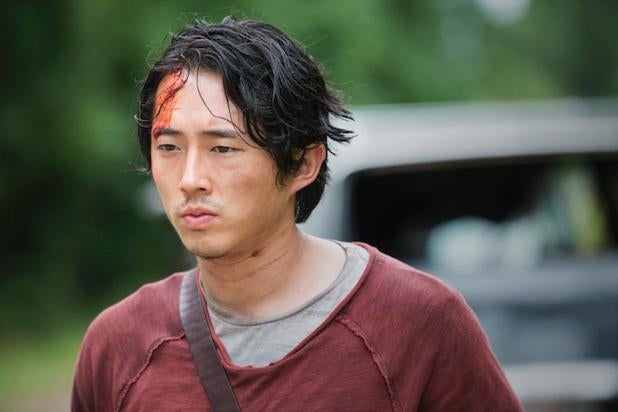 Why it’s him: Glenn is the unlucky victim selected by Negan in the comics. In order to stay true to the canon, he could very well be the one who meets Lucille.

Why it’s not him: Glenn had a major near-death experience in the first half of Season 6, convincing fans that the creators wouldn’t almost kill him just to finish the job half a season later. 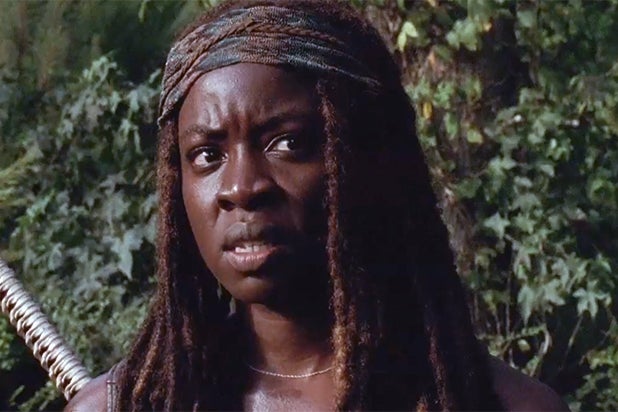 Why it’s her: Michonne and Rick began a romantic relationship this season, and what better way to tear fans’ hearts out than to make him watch her get beaten to death?

Why it’s not her: Michonne survives the encounter with Negan in the comics and continues to play a key role in Alexandria. It could severely affect future storylines if she’s killed off. 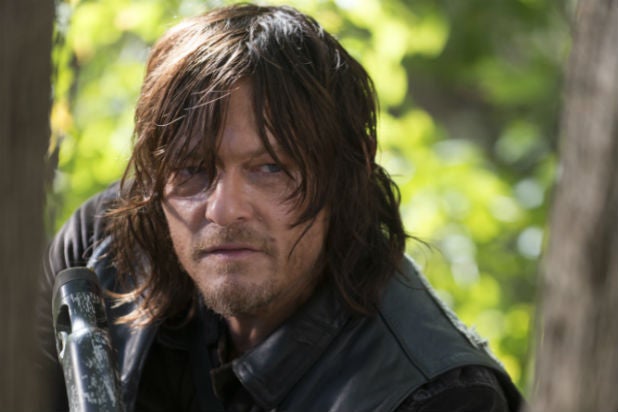 Why it’s him: Daryl is a character completely original to the show, so there’s no way to predict when his death will come. But Reedus did appear on “Talking Dead” immediately following the finale, an honor usually reserved for dead characters. Reedus is also set to star in his own travel series for AMC, meaning he could have less time to film “The Walking Dead.”

Why it’s not him: Daryl quickly became a fan favorite despite not appearing in the source material. While the show has killed off beloved characters in the past, Daryl is one who has always remained safe. 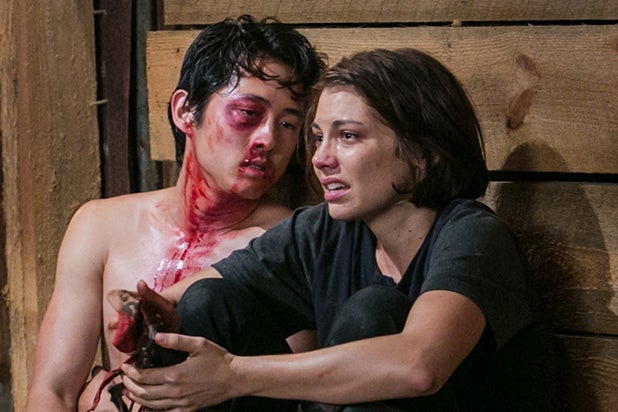 Why it’s her: There may be no more fitting and tragic substitution for Glenn (see above) than Maggie in this scenario. Pregnant but suffering a mystery ailment, Maggie’s death would have immeasurable impact on the rest of the group.

Why it’s not her: “The Walking Dead” has staged a lot of violent, horrible demises in its six seasons, but it has yet to stoop to violently beating a sick, pregnant woman to death. 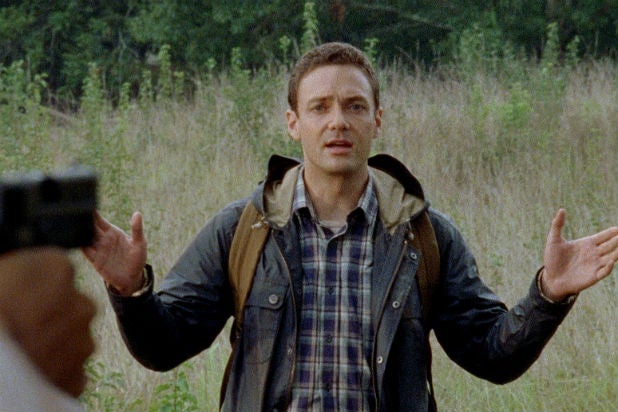 Why it’s him: While Aaron has been a force for good on the show, he’s only been around since Season 5. His death would effectively establish Negan as a sadistic sociopath by killing off a non-key character.

Why it’s not him: Aaron has yet to establish himself as a major fixture on the series, and the showrunners may want to give Marquand more time to build up the character as the inevitable fight with The Saviors looms. 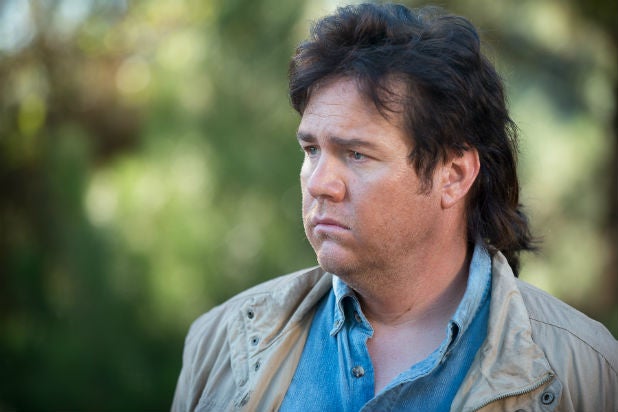 Why it’s him: Eugene has made a point of stepping up to prove himself as a survivor in recent episodes. While Negan seemingly chooses at random, Eugene’s death could serve to demonstrate the ultimate sacrifice he was willing to make for the group.

Why it’s not him: Eugene has just become a bigger force within Alexandria, so McDermitt should get more chances to further develop the character. 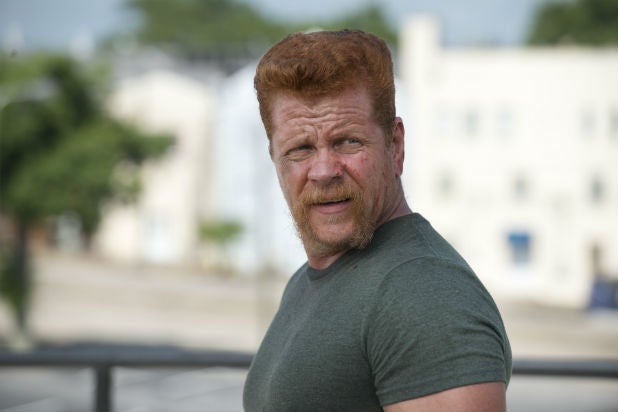 Why it’s not him: Abraham died in the comics in the manner that ultimately led to Denise’s death on the TV show a few weeks ago. With his arc complete in the comics, it would make sense to kill him off now.

Why it’s not him: Negan almost looks impressed when Abraham refuses to cower before him. That fleeting glimmer of respect may have earned Abraham a reprieve. 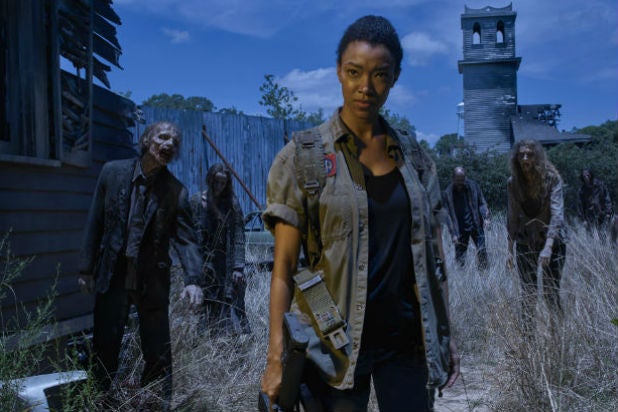 Why it’s her: Who isn’t already tired of seeing the Sasha/Abraham romance scenes?

Why it’s not her: Sasha made it no secret that she was on the verge of giving up last season, but she managed to turn herself around. That will to live may be enough to spare her from Negan’s wrath. 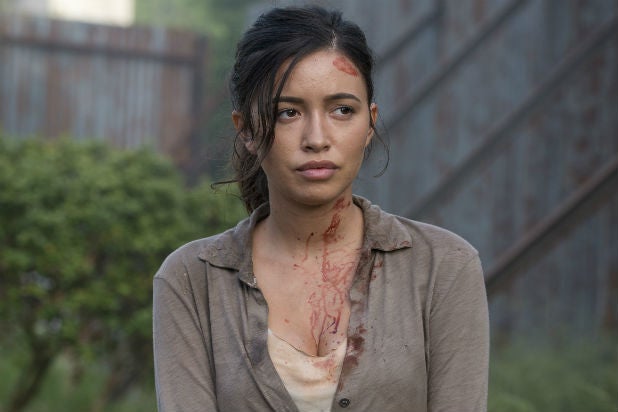 Why it’s her: Rosita suffered a major reversal of fortune this season when Abraham walked out on her for Sasha. A death at Negan’s hands might put her out of her misery.

Why it’s not her: Rosita has proven to be a very tough, resilient character since joining the show in Season 4. With a little luck, she’ll get to be a bigger part of the show in future seasons. 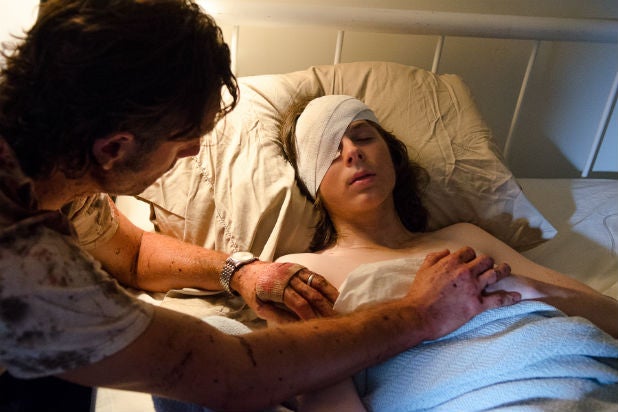 Why it’s him: Fans haven’t exactly been big on Carl of late, even when he lost his eye. “Walking Dead” showrunners could quell some of the anger from the cliffhanger by doing away with the character.

Why it’s not him: Negan says, “If anybody says anything, cut the boy’s other eye out and feed it to his father,” right before he bludgeons his victim to death. Chances are he wouldn’t say that if he was about to kill Carl. 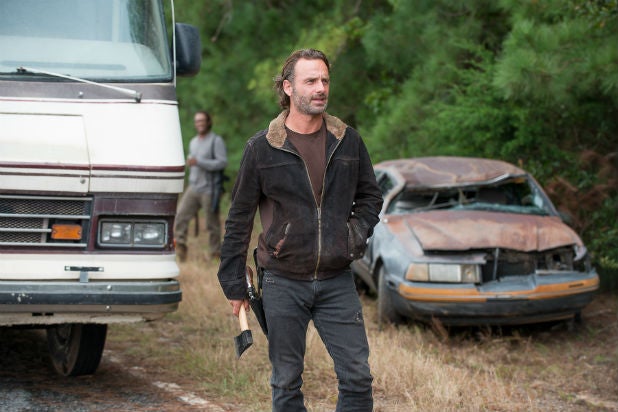 Why it’s him: Come on, are they really going to kill off Rick?

Why it’s not him: See above