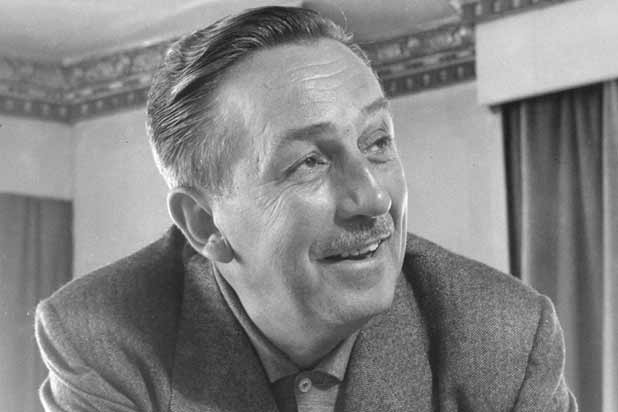 Walt Disney’s grandson, Bradford Lund, filed a civil rights lawsuit Thursday against a judge who Lund says violated his constitutional rights as part of a long-running legal battle over a $200 million inheritance.

According to the lawsuit, Lund’s estranged family members “alleged that he was incapacitated and needed a guardianship and conservatorship” as their way of keeping him from receiving his half of the $400 million left to him and his sister. After a seven-year legal battle in Arizona led to a 10-day day trial, Lund says he was victorious “in all respects and was found to have capacity, resulting in a dismissal of that case.”

This order was not appealable under California law.

“The decision by Judge Cowan to appoint a (guardian) without a hearing,” the new lawsuit states, “and utterly ignoring constitutional requirements of due process of law is all too reminiscent of a perspective where facts do not matter but alternative facts do, where the constitution does not matter and where the rule of law is set aside and replaced by the rule of subjective, fact-free decision-making.”

Lund believes his incompetence needs to be proven, not the other way around, and argues, “Judge Cowan reversed the burden of proof and required Mr. Lund to prove that he was not incompetent.”

A clerk for Judge Cowan said “no comment” when contacted by TheWrap.