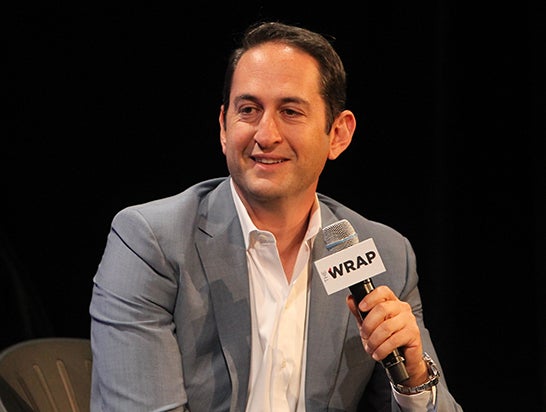 Warner Bros. has renewed its contract with Greg Silverman, who currently serves as the studio’s president of creative development and worldwide production.

The length of the deal was not immediately disclosed, though it’s believed to be several years.

Silverman has been with Warners for over 20 years, and not only has he survived several regime changes but he has now weathered a disappointing 2015 that saw multiple WB titles underperform at the box office.

With the exception of “Mad Max: Fury Road” and New Line’s “Creed,” WB’s string of flops prompted speculation that Silverman would transition to a producing deal on the Warners lot, though those rumors proved unfounded. Instead, Tsujihara has given Silverman a vote of confidence and empowered the executive to restore the studio to greatness.

Fortunately for Silverman, Warner Bros. is expected to have a strong 2016 thanks to “Batman v Superman: Dawn of Justice,” “Fantastic Beasts and Where to Find Them” and “Suicide Squad.”

Silverman joined Warner Bros. as a junior production executive in 1999 and then left for Revolution Studios, where he was senior VP of production. He returned to Warners as VP of production in 2002 and earned his current title in June 2013 following Jeff Robinov‘s ouster.