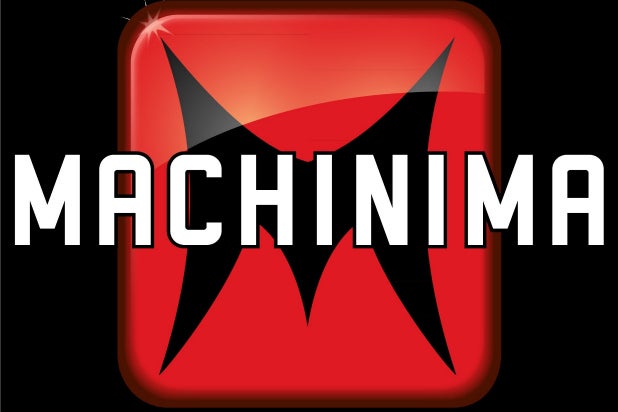 Warner Bros. is in discussions to buy Machinima, a multichannel network primarily focused on gaming, for less than $100 million, The Information reported Wednesday.

According to the report, Warner had an option to buy Machinima at twice its annual revenue, which was estimated at $75 million. The reported deal price would fall far short of that number.

The studio has been an investor in Machinima, primarily a network of YouTube channels that mainly show video game-related content. The company has raised $92 million since inception and was once valued at more than $250 million. But in recent years, as the video ad market dipped, Machinima has gone through layoffs and changes at the top.

In March 2014, co-founder Allan DeBevoise left his post at CEO and was replaced by Chad Gutstein. The following, Machinima laid off 13 of its 90 employees one day after getting $24 million in financing from Warner Bros.

In addition to its financial contribution, Warner has also been a content partner with Machinima, working on original series such as “Mortal Kombat: Legacy,” based on the 1990s video game and exclusively shown on the Machinima YouTube channel.

The two also joined forces on two seasons of a “Justice League” series, based on Warner’s DC Entertainment characters.

China’s Le Eco, parent company of L.A.-based Le Vision Pictures, announced Machinima would be one of its content partners as it prepares to launch a line of smart electronics in the U.S. market