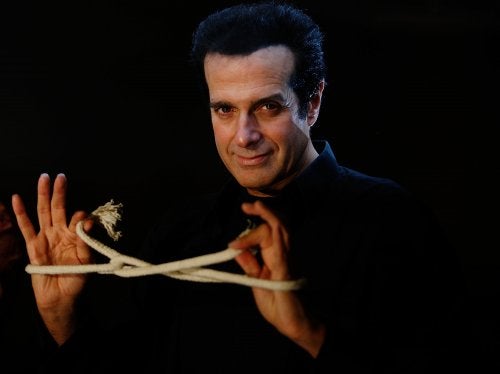 An investigation spurred by a former Miss Washington contestant’s claim that magician David Copperfield raped her has been closed without charges being filed by federal authorities in Seattle.

The unnamed, 23-year-old woman told police that after Copperfield had met her in Washington, he invited her to spend time with him on his private Bahamian island in 2007. Once she arrived, she said, he sexually assaulted her.

The Associated Press reports that Bellevue, Washington police last month charged the woman with making a false charge involving another man, and prosecutors there are considering “charges of prostitution and making a false or misleading statement to a public servant.”

A spokeswoman for the U.S. Attorney’s office in Seattle issued a statement Tuesday confirming the investigation was closed, while neither denying nor asserting Copperfield’s guilt. The illusionist’s lawyers had characterized the charges as "extortion for money, plain and simple."