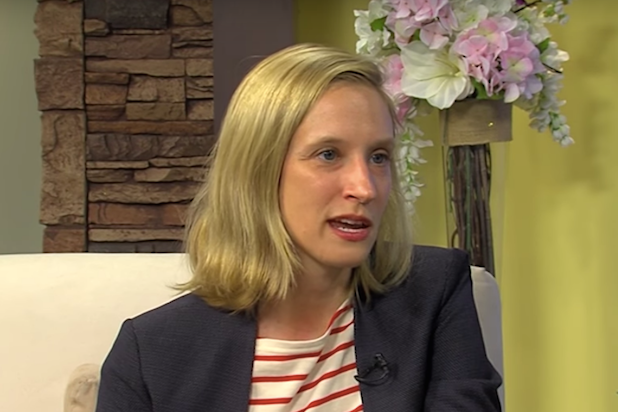 The Washington Post announced yesterday that is has named Monica Hesse as its first gender columnist.

“Monica stood out from the beginning. One of our most distinctive writers, she excels at everything from long-form narratives to breaking news, and is known for writing with poignancy and humor,” wrote a trio of the paper’s senior editorial leadership Tuesday, adding that Hesse would be “bringing her signature voice to a wide-ranging column that will explore this defining social issue.”

Hesse is a longtime Washington Post staffer, beginning her career with the paper in 2007 as a Style intern.

The paper noted back in February when it first announced its desire to bring on a gender columnist in response to the reporting coming out of the #MeToo movement.

“This columnist will be expected to navigate the full array: how gender intersects with sexual identity, race and class; how power relationships play out in the workplace, the home and other settings; how gender is represented in popular culture and the rest of society,” read a job description.

“Our goal is to publish a thoroughly reported and wide-ranging column that will explore what has emerged as one of the defining social issues of our time, here and abroad.”

The move by the Washington Post follows in the footsteps of its principal rival, the New York Times. Last year, the Gray Lady named Jessica Bennett as its first gender editor and devoted this piece to reader questions about what exactly she would be doing in her position.

Both the Washington Post and the New York Times have been at the forefront of #MeToo reporting, with each writing several bombshell pieces exposing sexual misconduct across, Hollywood, media and politics.