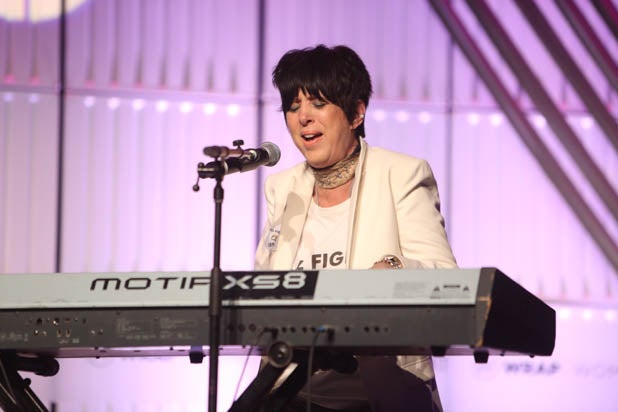 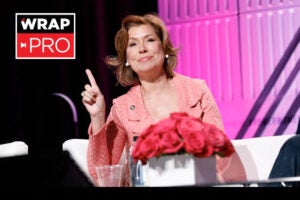 ‘Blazing the Trail': What 4 Women Learned From Being the First Women in Their Fields (Video)

TheWrap founder Sharon Waxman introduced the song, which appears in the documentary “RBG,” about the life and career of Supreme Court Justice Ruth Bader Ginsberg.

The summit, which aimed to raise awareness and have frank conversations about gender equity in entertainment and media, took place on November 1 and 2 in Los Angeles.

Highlights included discussions on “Activism and Empowering the Next Generation” with Dolores Huerta, Katie Hill, and Zoe Saldana; “On the Basis of Sex,” with Felicity Jones; and “Leading by Example: A Conversation,” with Jill Soloway and Rebecca Sugar.

Thom is an award-winning editor and writer with a keen knowledge of American pop culture and a knack for finding original approaches that inform and delight readers. He's handled breaking news as well as long-term feature packages, mentored young writers who have become industry leaders, and developed fresh, shareable content across both print and digital platforms. He joined TheWrap in 2015 as deputy managing editor, and was named executive editor in 2019. He previously served as senior editor at Entertainment Weekly, overseeing film and Oscar coverage among other areas of expertise. He also worked as a film reporter at The Hollywood Reporter.