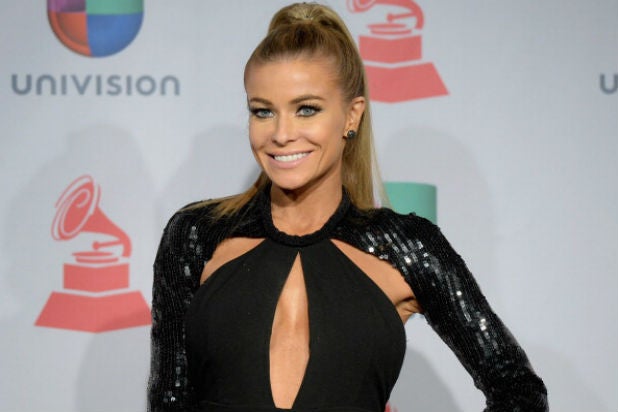 The show helps former couples break free from one another in order to move on and form new relationships. Their journey takes place on a tropical island where they’re able to focus on their issues away from daily distractions.

In addition to Electra, the couples will receive guidance from Dr. Ish Major, a psychiatrist specializing in women, children and families and an expert on broken relationships.

Produced by 495 Productions with founder and president SallyAnn Salsano executive producing, WE tv has ordered 10, one-hour episodes, which are currently in production, to join the network in 2016.

“‘Ex Isle’ is a concept that’s completely untapped in the world of dating and relationship shows, but one that’s familiar to so many of us,” WE tv president Marc Juris said. “The couples featured will be given the tools and guidance to let go of the past and finally move towards building emotionally healthy and productive relationships. Viewers will witness a transformational journey that’s captivating, entertaining and relevant.”

Also Read: WE tv Renews Freshman Series 'Cutting It: In the ATL'