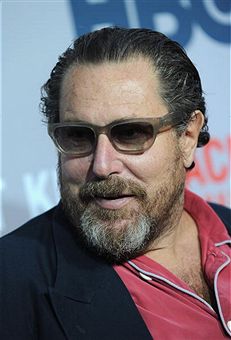 The Weinstein Co. has acquired North American rights to "Miral," director Julian Schnabel’s follow-up to "The Diving Bell and the Butterfly," reports Variety.

The film centers on a real-life orphanage established in Jerusalem by Palestinian woman Hind Husseini (Hiam Abbass, "The Visitor") following the 1948 creation of Israel. Freida Pinto ("Slumdog Millionaire") stars as the title character who is sent to the orphanage in 1978, and later teaches at a refugee camp where she falls for an activist.

"Miral" is expected to screen at the Venice Film Festival before TWC releases the film later this year in time for an awards push, which comes as no surprise considering its principals’ high-profile pedigree and the film’s politically charged subject matter.

Schnabel’s "Diving Bell and the Butterfly" was utterly beautiful and in my opinion, the best movie of 2007, so I have complete faith that he can pull off the ambitious project. 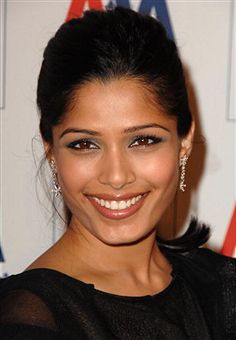 The Weinstein brothers previously released Schnabel’s first film, "Basquiat," back when they ran Miramax. "Miral" is TWC’s first acquisition since the Weinsteins began negotiating with Disney for their former company and its potentially lucrative library.

"It is the first film I am involved in that shows the ‘other side’ of the Israel-Palestine conflict," Harvey Weinstein told Variety. "As a staunch supporter of Israel, I thought this would be a movie I would have a hard time wrapping my head around. However, meeting Rula moved me to open my heart and mind and I hope we can do the same with audiences worldwide."

Jon Kilik ("Babel") produced the picture, which Pathe holds worldwide rights to, having sold the movie in several other international territories.