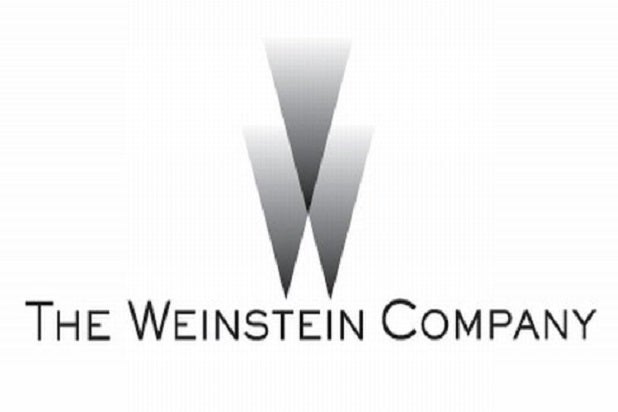 French self-publishing success “Happy People Read and Drink Coffee” will see new life in the United States with The Weinstein Company (TWC) picking up rights to publish the book and adapt it for the big screen, the company announced Tuesday.

French writer Agnes Martin-Lugand’s debut novel was a self-publishing smash success in France, where the book outsold “Fifty Shades of Grey” and landed at the top of the French Kindle bestseller list in 2013.

The story follows Diane, who is still mired in grief, her cafe no longer a sanctuary, after the loss of her husband and daughter in a car accident a year prior. Searching for a way to remain close to her husband, Diane takes a trip to a place he always wanted to visit: Ireland. Once there, Diane discovers a whole new sanctuary in the form of a bitter and mysterious neighbor, and must decide whether she is ready — or able — to love again.

Weinstein Books, a joint venture between TWC and the Perseus Books Group, is set to publish the novel in the U.S. in Spring 2016.

The film adaptation will be produced by Maeva Gatineau and Sebastien Fechner of Source Films, who brought the material to TWC. Negeen Yazdi, President of International Production, and Julie Oh, VP of Production & Development, will head production from the TWC side.

“As lover of French culture, I couldn’t be more excited to be on board with Agnes Martin-Lugand’s fantastic novel,” said Yazdi in a statement. “It’s a huge thrill to bring the book stateside and we greatly look forward to working with Maeva, Sebastien and the Source Films team in giving the book’s millions of fans a big screen adaptation.”