The Weinstein Company is set to change its name after the firing of disgraced chief executive Harvey Weinstein, TheWrap has learned.

An individual with knowledge of the company said the Weinstein name has been irretrievably tainted by the scandal, which led to the departure of one of the most iconic moguls in modern-day Hollywood.

“TWC will need a new name,” the individual told TheWrap, adding that the decision has not been formally made but has been discussed by the board members and is expected to happen.

Bob Weinstein, Harvey’s younger brother and co-Chairman, has stepped in with COO David Glasser to run the company in the interim. Glasser seems to be the most likely pick to be CEO in Harvey Weinstein’s place, as he has been the executive’s deputy for a decade and was lured back after leaving over a contract renewal dispute two years ago. 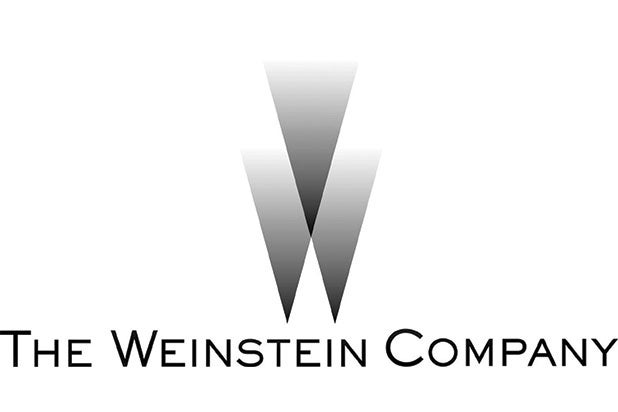 The board terminated Harvey Weinstein after meeting yet again in emergency session on Sunday, following three days of turmoil and scandal after The New York Times published an investigative piece about his sexual misconduct.

Since then, even more lurid stories have emerged, making it difficult to justify Weinstein’s promises to take a leave of absence to get help.

Insiders tell TheWrap that Weinstein resisted their demands that he take a significant leave from the company to deal with his sexual problems and modify his behavior.

It remains to be seen what will happen to the nature and culture of the independent film company so closely tied to Harvey Weinstein’s personality and brand. The individual said the name change would likely happen this awards season, although Harvey Weinstein himself was said to be making edits to “The Current War,” the company’s awards hopeful, as recently as last week.

Said the individual: “If you do it, you do it right away.”