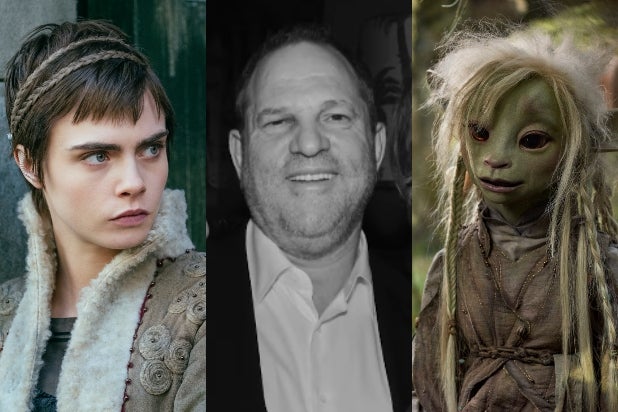 Amazon, Hulu, Netflix
Here is TheWrap's list of recommendations for everything to watch this holiday weekend, from Amazon's "Carnival Row" -- featuring steamy fairy encounters between Cara Delevingne and Orlando Bloom -- to "Untouchable," Hulu's documentary on the Harvey Weinstein case, to the glorious, long-awaited puppetry-goodness of Jim Henson's "Dark Crystal: Age of Resistance." 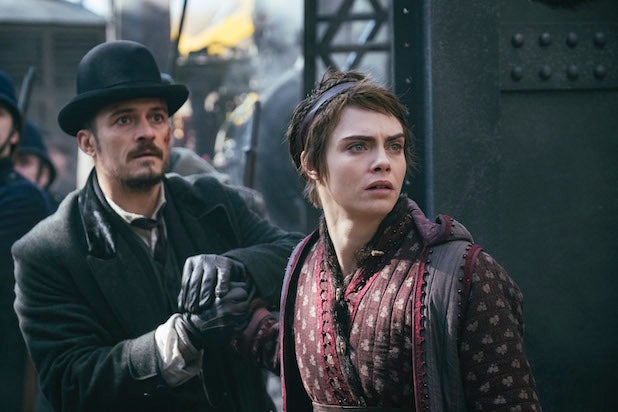 Amazon
"Carnival Row" - Premieres Friday on Amazon Prime Video   There are only two things you need to know about "Carnival Row." The first is that it's filled with fairy sex between Orlando Bloom and Cara Delevingne. The second is that Amazon renewed it for Season 2 weeks before it had even premiered. What are you waiting for? 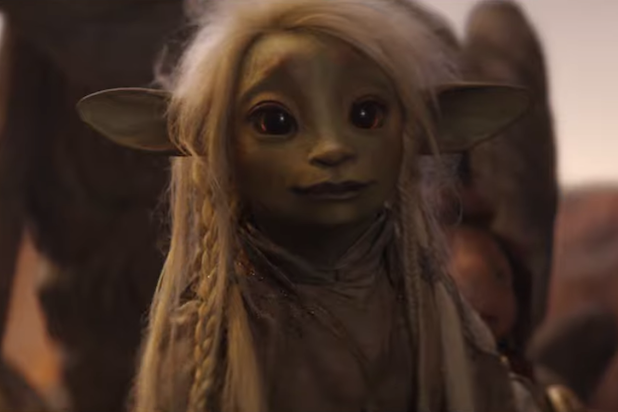 Netflix
"Dark Crystal: Age of Resistance" - Premieres Friday on Netflix   The long-awaited follow-up to Jim Henson's beloved 1982 cult classic film. Set years before the original, the series -- filled with extremely detailed puppetry -- tells the story of how the damaged world of Thra came to be. 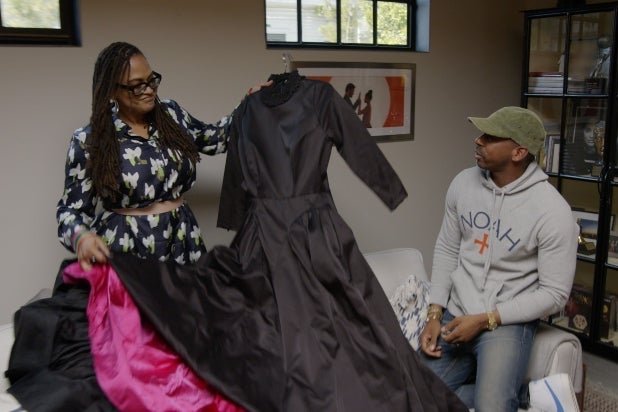 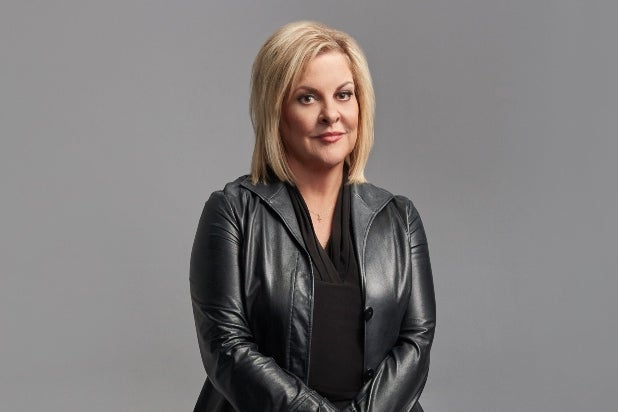 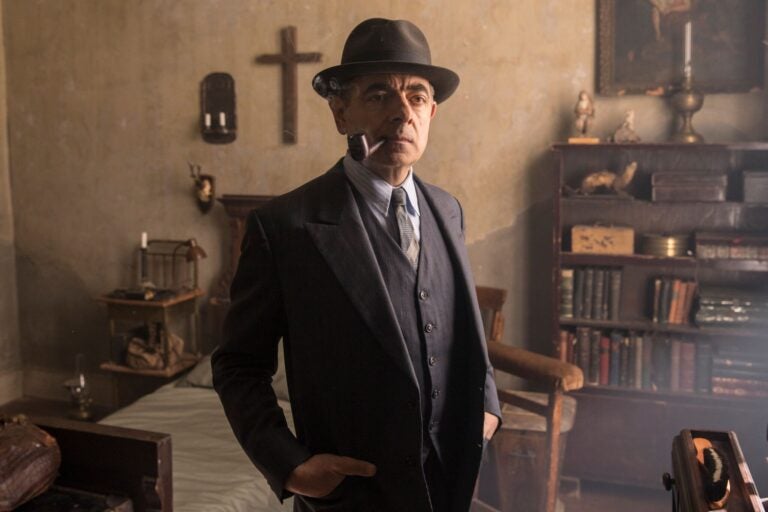 "Maigret" - Saturday at 7 p.m. on Ovation  Rowen Atkinson plays the world-renowned French detective Jules Maigret in this ITV crime drama. Tune in when Seasons 1 and 2 find their new home at Ovation on Saturday. 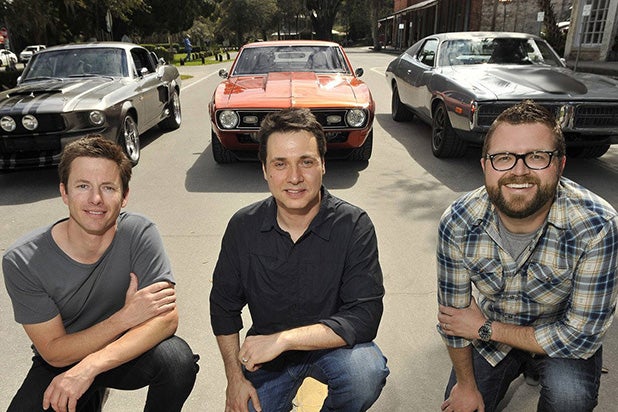 "Top Gear" - Simulcast Saturday at 8 p.m. on Discovery & MotorTrend TV   "Top Gear" fans, rejoice -- These two networks will be airing classic episodes of the show starting at 8 p.m., including the first episodes of Season 21, 19 and 17, plus the third episode of Season 16. 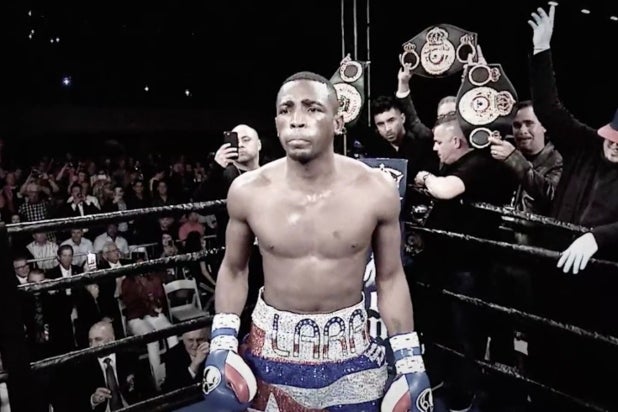 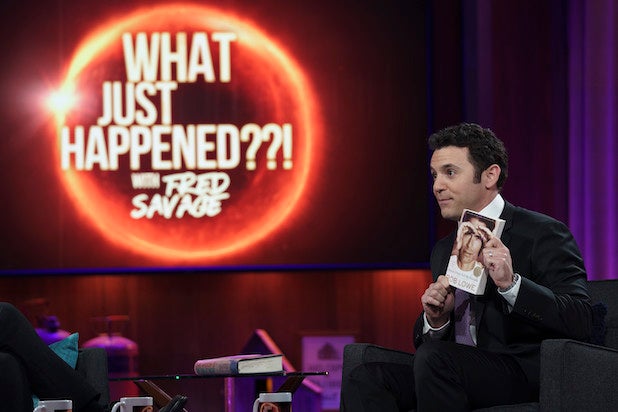 Fox
"What Just Happened??! with Fred Savage" - Sunday at 9:30 p.m. on Fox   Watch the Season 1 finale of this a very real aftershow based on a very not real sci-fi series called "The Flare," hosted by "The Wonder Years" alum Fred Savage. 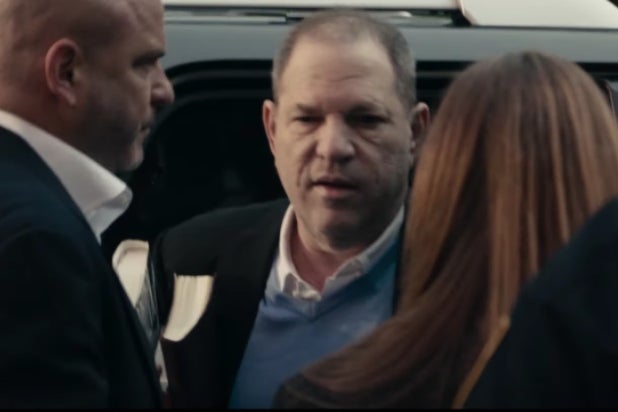 Hulu
"Untouchable" - Premieres Monday on Hulu   Hear from the real-life women who went public with their stories of sexual abuse at the hands of movie mogul Harvey Weinstein at the beginning of the #MeToo movement in this Hulu documentary directed by Ursula Macfarlane. Getty
"NHRA U.S. Nationals" - Airs Monday from 1-4 p.m. on Fox   Watch the 65th running of the Chevrolet Performance NHRA U.S. Nationals from Lucas Oil Raceway in Indianapolis. After Sunday's qualifiers, the event culminates Monday with five hours of live coverage on FOX, FS1 and the FOX Sports app. Watch the finals from 11 a.m. to 1 p.m. on FS1, and from 1 p.m. to 4 p.m. on Fox. 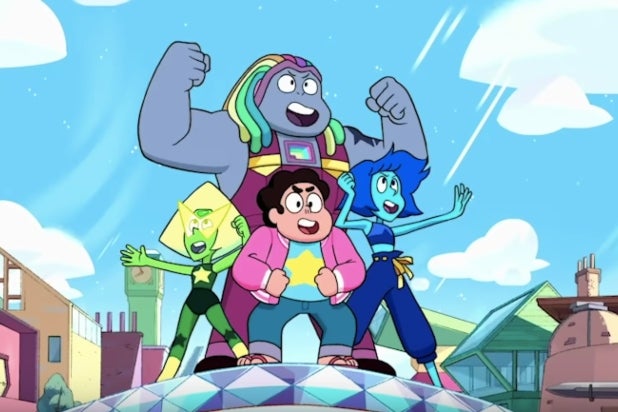