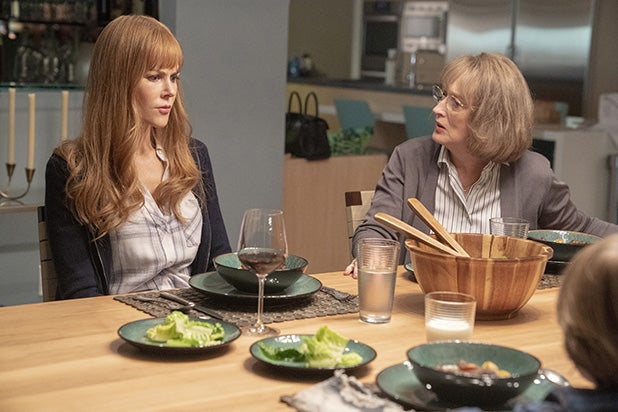 Summer is here, and you know what that means — time to sit inside and watch TV in the dark. For those with HBO subscriptions looking to fill the void left by “Game of Thrones,” here is all the brand new content coming to the service in June.

October 2018’s retro-thriller “Bad Times at the El Royale” is also being added June 1, and it stars the magnificent Jeff Bridges alongside Jon Hamm, Dakota Johnson and a very buff and terrifying Chris Hemsworth. Subscribers will also now have another platform on which to re-watch “A Star Is Born” starting June 8.

Side note — while it’s not technically NEW, the season finale of Sally Wainwright’s period drama “Gentleman Jack” is airing June 10. Read more about the incredible true story of the 19th century lesbian whose diary, written in a secret code, inspired the HBO show here.

Here’s a list of everything new coming to HBO in June.

Halloween III: Season of the Witch, 1982