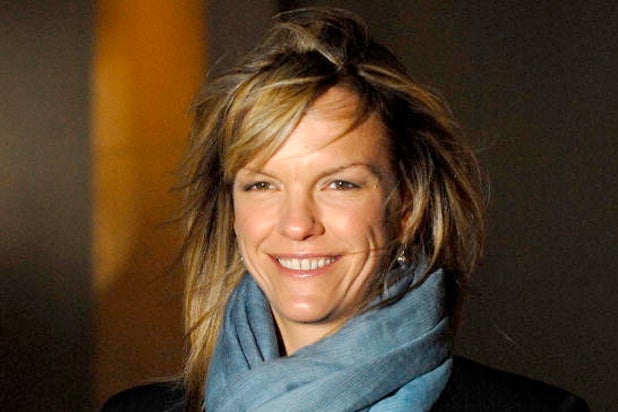 Whistle, the sports and entertainment digital media company, has acquired Vertical Networks, the mobile-focused content studio founded by Elisabeth Murdoch, the two companies shared on Thursday afternoon. Terms of the deal were not disclosed.

Backed by Snap Inc., Santa Monica-based Vertical has created multiple shows for Snapchat in recent years, including “Phone Swap,” where two young singles show up for a date, exchange phones, and take turns searching for cringe-worthy content on the other person’s phone. The acquisition bolsters Whistle’s already formidable slate of 12 Snapchat shows, including “No Days Off” and New Form’s “Two Sides.”

“There’s a natural synergy between Whistle and Vertical Networks, and we are excited to welcome aboard their team,” Whistle President Michael Cohen said in a statement. “We both have mobile-first in our DNA, we invest in data-backed IP creation, and we produce relatable content optimized by platform to engage today’s audiences through both short and longer formats.”

Vertical’s stockholders, including Murdoch, will become Whistle stockholders as part of the deal. Whistle’s backers include Jeffrey Katzenberg’s WndrCo, NBC Sports and TEGNA, among others; the company has raised more than $100 million since launching in 2014.

This is Whistle’s second acquisition this year, after buying New Form, the Ron Howard and Brian Grazer-backed media company, in January.

Murdoch, the daughter of media mogul Rupert Murdoch, launched Vertical in late 2015, with the studio focused on creating short-form video for mobile devices.

Vertical veteran Jordan Hill will be promoted to SP and general manager following the buyout. He will report directly to Cohen. New Form’s Kathleen Grace will work alongside Hill and Cohen during the transition period and afterwards will concentrate on her executive producer jobs on several Snap originals and Quibi’s upcoming show with Don Cheadle.