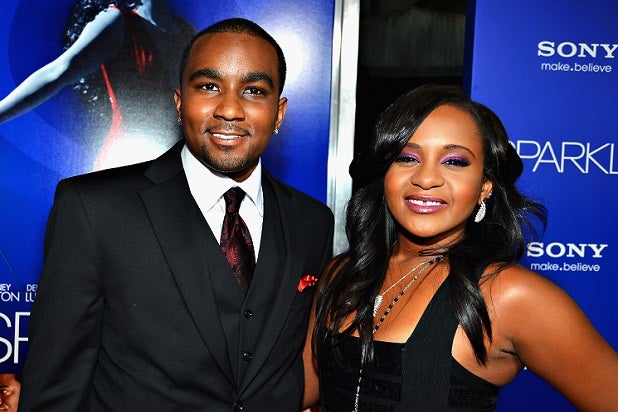 Bobbi Kristina Brown, the daughter of Whitney Houston and Bobby Brown, planned to break up with her fiancé Nick Gordon on Jan. 31, the very day that she was found face-down and unresponsive in the bathtub of the Roswell, Georgia residence she shared with Gordon, Ian Halperin, the author of “Whitney & Bobbi Kristina: The Deadly Price of Fame” (Gallery Books) told TheWrap on Friday.

“I have 1,000-percent proof” that Brown planned to break off her engagement with Gordon and kick him out of the house, Halperin said.

Halperin told TheWrap that Brown, 22, had a very difficult time in the months leading up to the January incident, her relationship with Gordon playing a major part in that difficulty. According to Halperin, a jealous Gordon believed that Brown was having an affair with a drug dealer, and Gordon “did a lot of things that she didn’t approve of.”

As a result, the 22-year-old celebrity offspring had become frightened of her beau.

“She was scared, and she wanted out,” Halperin, who says that he has corroboration of Brown’s breakup plan, told TheWrap.

Brown had also grown tired of Gordon “sponging off” of her financially, and “she had decided to make a fresh start,” Halperin said.

“She wanted out of the relationship,” Halperin said. “She was contemplating a move to Los Angeles to pursue an acting career.”

Halperin emphasized that this new revelation doesn’t necessarily point to foul play in Brown’s bathtub incident. The investigative journalist, who in his book puts forth the theory that Brown may have been plunged in cold water to revive her from an overdose, says that it’s still very possible that’s what occurred on Jan. 31.

“Regardless, the fact of the matter” is that Brown wanted Gordon out of her life, Halperin said.

As reported exclusively by TheWrap, Halperin has offered to pay for Gordon to take a polygraph test to answer questions about what happened that day, and says he can arrange visitation for Gordon with Brown if he passes it.

Gordon and Brown’s family have been locked in a heated dispute over Gordon’s access to Brown, who according to her grandmother has “global and irreversible brain damage.” Gordon has repeatedly pleaded to visit Brown, claiming on social media that she will “wake up” if he’s allowed to see her.

However, Brown’s family is “worried about his suspicious role,” Halperin said.

Brown’s aunt, Leolah Brown, in particular has claimed that Gordon is under investigation for attempted murder for his role in connection with the near-drowning.