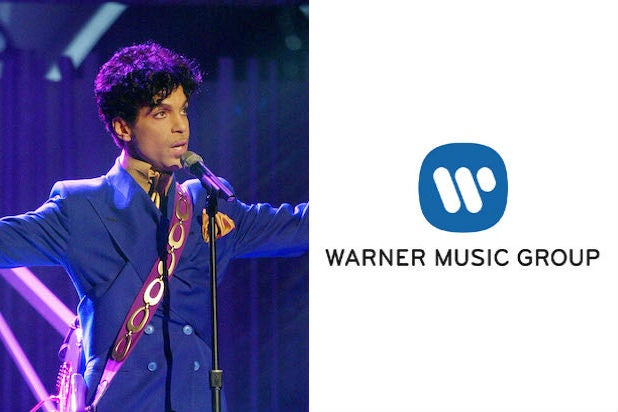 As news of Prince’s death continues to ripple through the entertainment industry and his global fandom, the question of who will control his storied catalog of music hits loom large.

Dozens of iconic albums including “Purple Rain,” “Dirty Mind” and “1999” were handed back to Prince by Warner Music two years ago after an 18-year stalemate sparked by an ugly public breakup between singer and label.

But in 2014, Prince reunited with Warner Bros. Records. For that reason the beneficiary to his estate will eventually own the entirety of the icon’s music according to a 30-year-old piece of legislation called the Copyright Revision Act.

The renewed deal gave Prince ownership of his classic hits but granted Warner Music exclusive licensing rights. The artist’s case was helped by provisions in the Copyright Revision Act that allow artists to terminate master copyrights after 35 years.

Prince has sold at least 18.5 million albums in the U.S. since 1991, according to a 2014 Billboard report using sales data from Nielsen SoundScan. Of those albums sold since 1991, 14.3 million were released by Warner Bros. The new deal between the two sides resulted in the 30th anniversary re-release of “Purple ” that year.

In terms of non-Warner music, Prince released two albums exclusively to Tidal in 2014 and 2015, “HitnRun Phase One” and “Phase Two.” The Jay-Z owned streaming service was founded on the tenet that artists should own their own master recordings, so that material will also be encompassed in his estate.

Prince’s lifetime sales, including the decades before the start of Nielsen measurement, exceed 100 million units according to Forbes.

Potential Prince beneficiaries are currently unknown. He has no living children.

Garcia and Prince did welcome a son, Boy Gregory, who died as the result of Pfeiffer syndrome a week after his birth.