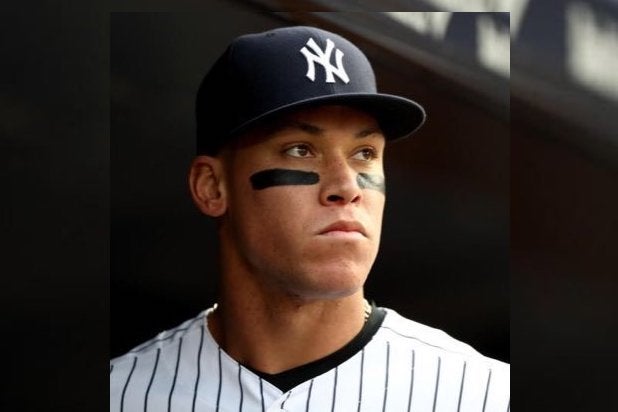 TheWrap has partnered with Canvs, the emotion analytics company, for a weekly look at some of the characters and personalities that have TV viewers the most worked up on social media. The data below covers July 5 through July 11 and is drawn from the most emotionally reacted-to television shows, including broadcast, cable, streaming and PPV.

A Yankees outfielder, a pro wrestler and a drug kingpin’s son had viewers talking passionately on social media over the past week.

There were 137,916 Emotional Reactions (ERs) during the 2017 Home Run Derby on ESPN/ESPN 2, making it the most reacted-to program in the last week. Nearly a third of the ERs were about Aaron Judge, an outfielder for the New York Yankees and the winner of the derby. As you’d expect, many viewers took to social media to send him congratulations for the win, but other simply professed their total fandom.

I LOVE AARON JUDGE SO MUCH????

The “Great Balls of Fire” PPV wrestling match (63,227 ERs) between Samoa Joe and WWE Universal Champion Brock Lesnar set social media on fire Sunday night. Although Lesnar emerged victorious and retained his title, underdog Joe was the most mentioned wrestler of the evening. At one point during the match it looked like Lesnar would succumb to Joe’s “Coquina Clutch,” but he rallied and eventually brought Joe down for the three-count. Fans enjoyed the drama and suspense, offering encouragement to Samoa Joe and commiserating upon his loss.

Viewers were quick to criticize Tariq St. Patrick (portrayed by Michael Rainey Jr.) during the recent episode of “Power” on Starz (10,236 ERs). The boy, who plays the son of main character James St. Patrick (Omari Hardwick), has a bad attitude and displays general apathy toward his dad (who’s been in jail). And viewers were also more than a little annoyed with Tariq after he helped his friend break into the school bully’s penthouse.