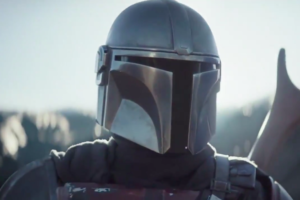 Fresh off the company’s Oscar win for Best Picture with ”Parasite,“ Neon has acquired the North American rights to ”Shirley“

Fresh off the company’s Oscar win for Best Picture with “Parasite,” Neon has acquired the North American rights to “Shirley,” the biographical film and thriller starring Elisabeth Moss that premiered at Sundance, an individual with knowledge of the deal told TheWrap.

Michael Stuhlbarg, Logan Lerman and Odessa Young also star in the film about how Jackson finds inspiration for her next novel after she and her husband take a young couple into their home and form a deep connection with them that tests the bonds of the couple’s young love.

Moss was drawn to the project due to the Sarah Gubbins screenplay, as well as the other actors attached.

“It’s funny because it is a version of Shirley Jackson. I think about Shirley as if she had many versions of herself,” Moss told TheWrap’s Steve Pond. “Michael [Stuhlbarg] has always been one of my favorite actors of all-time, so to be able to work with him finally was incredible. Then we got Odessa Young, this beautiful young actor, and then we had Logan [Lerman], who brought so much to that character. It just got better and better for me.” 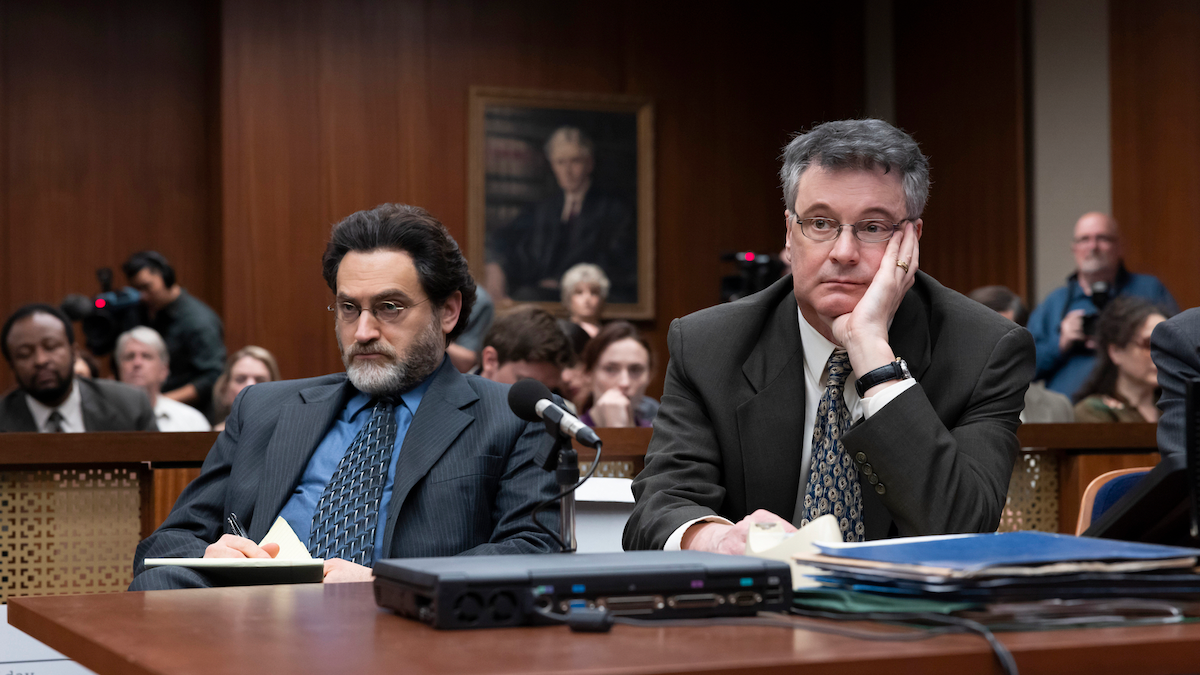 ‘The Staircase': How Michael Stuhlbarg Came to Understand the Defense in Michael Peterson’s Trial 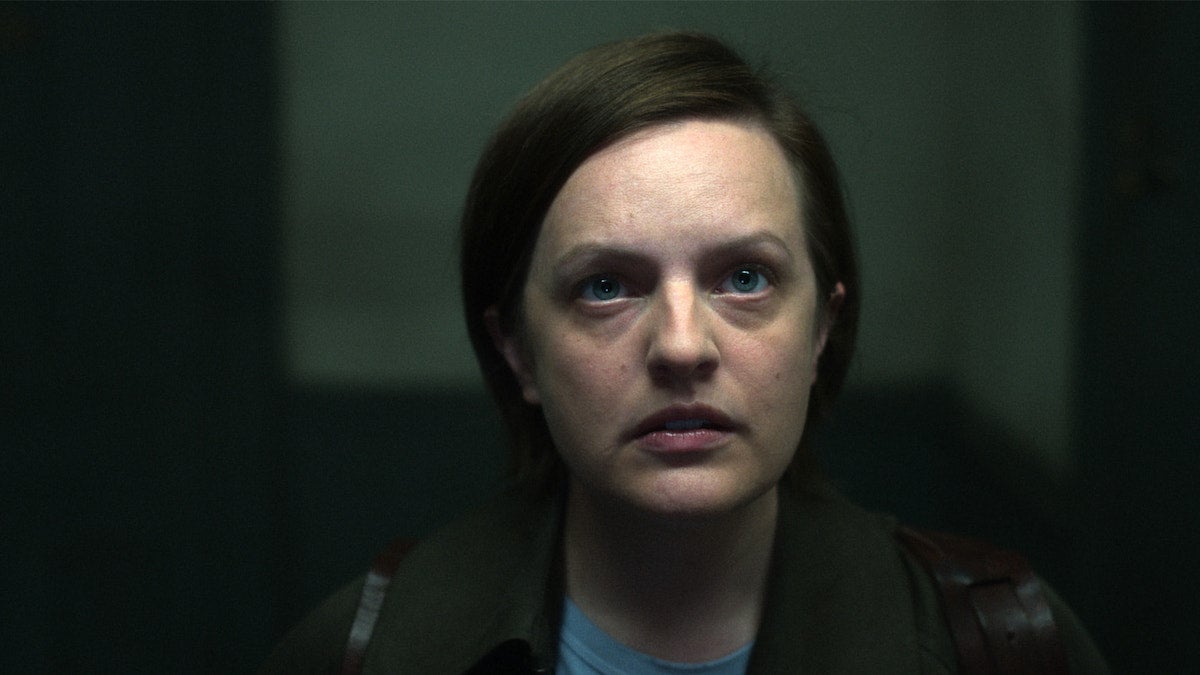 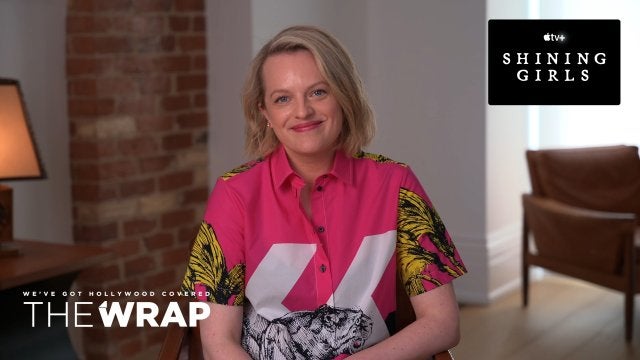 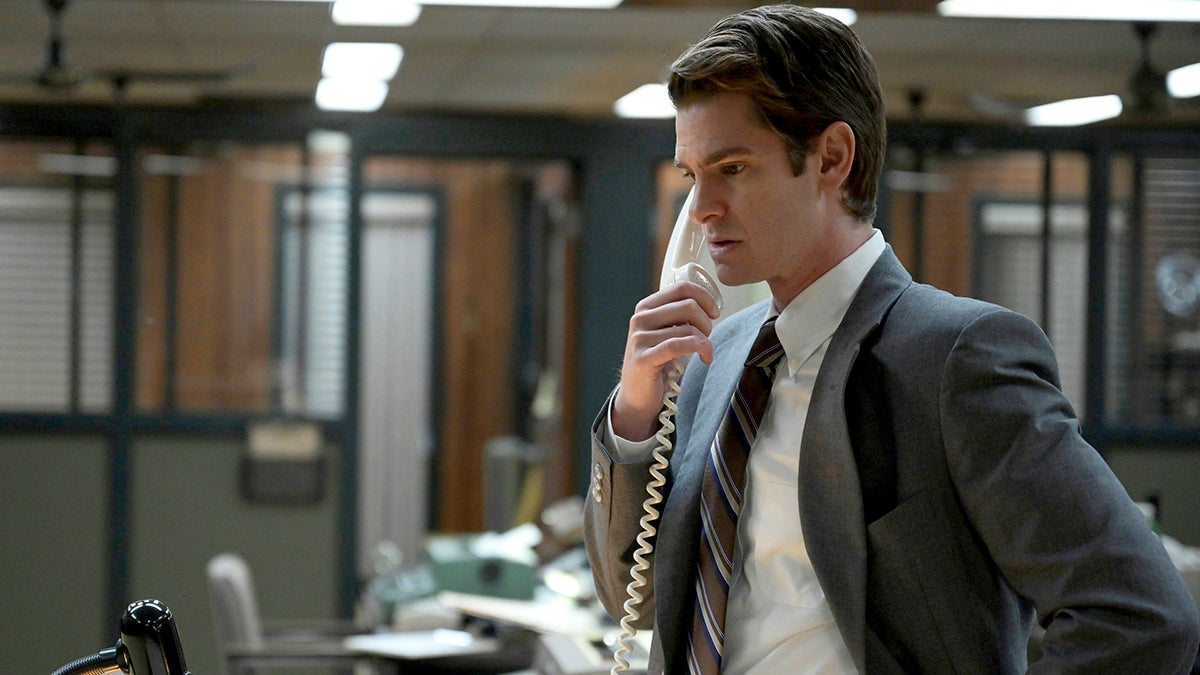 5 New TV Shows to Watch This Week: From ‘Gaslit’ to ‘Under the Banner of Heaven’ 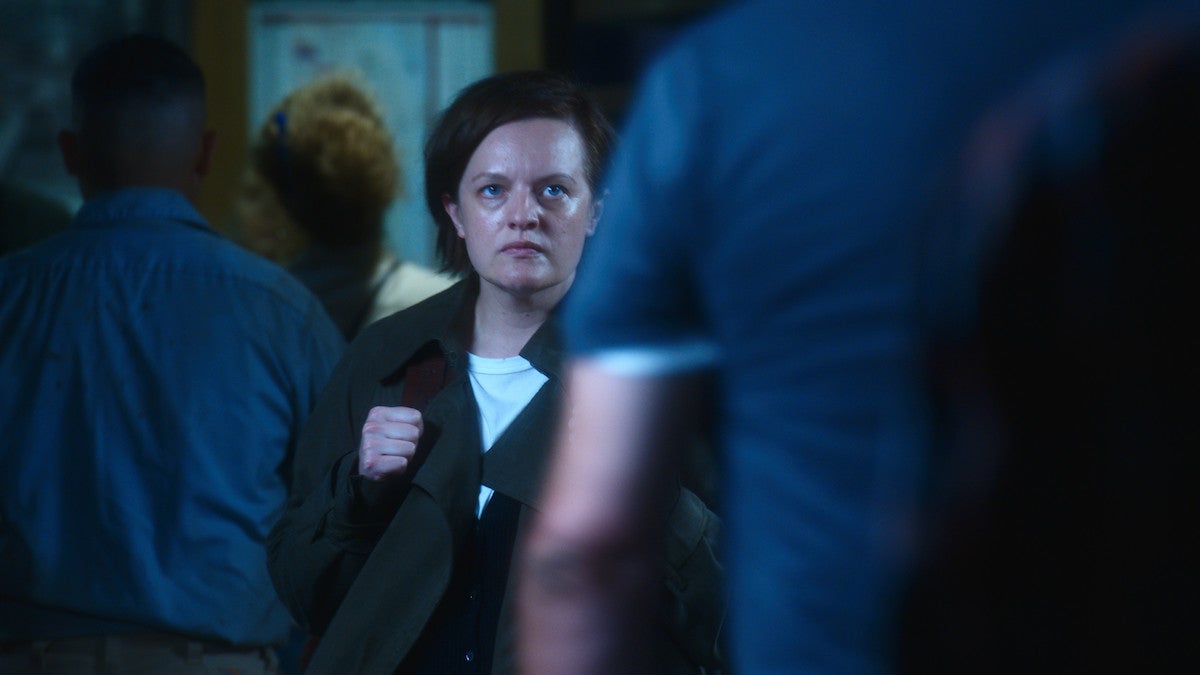 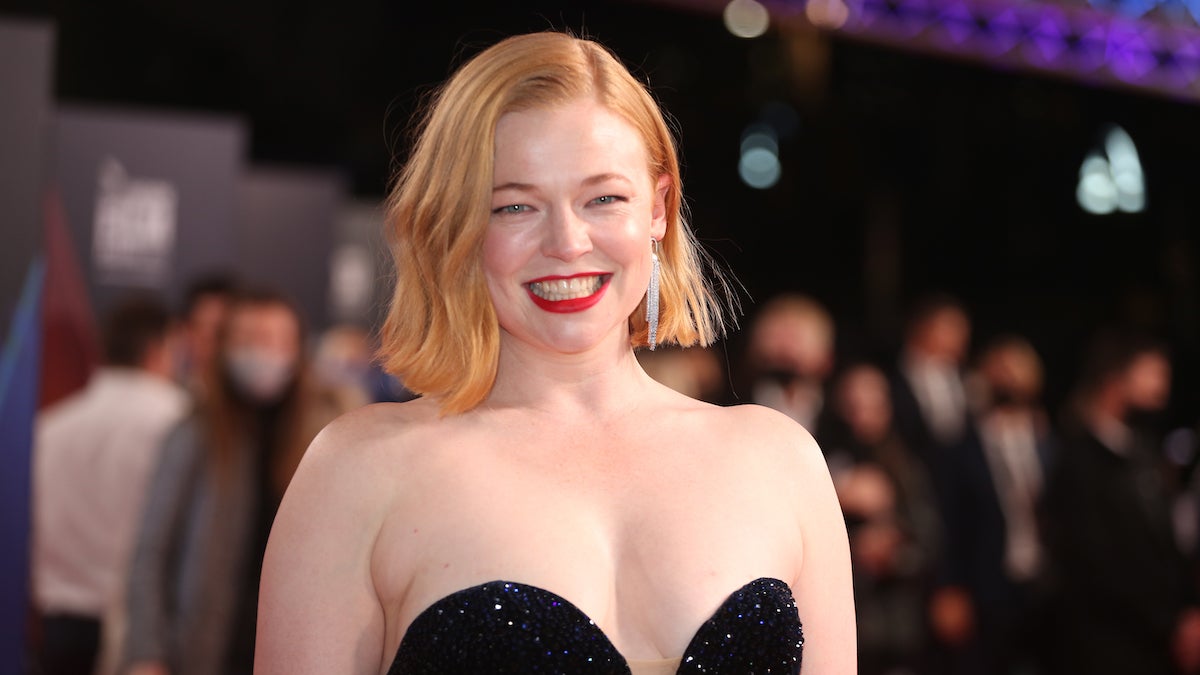 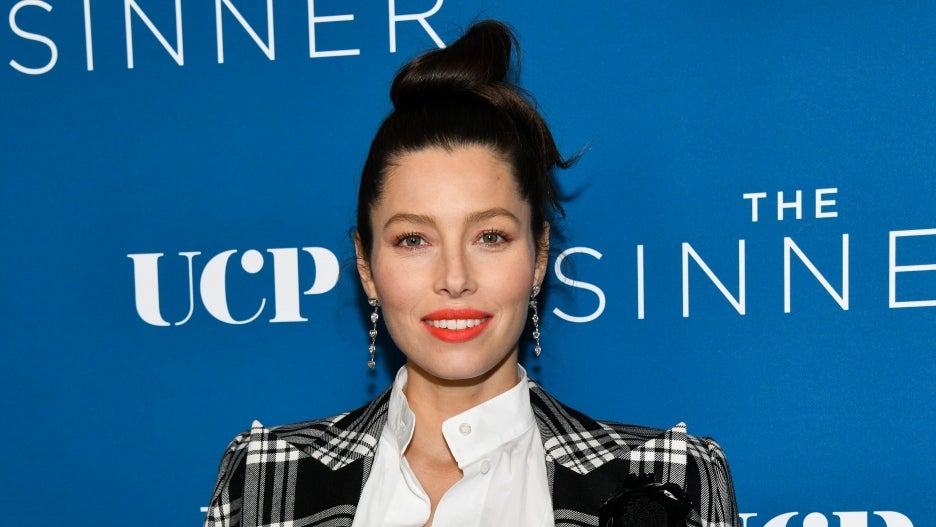 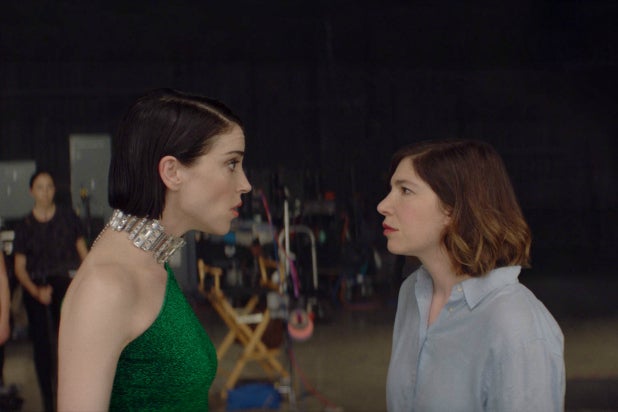 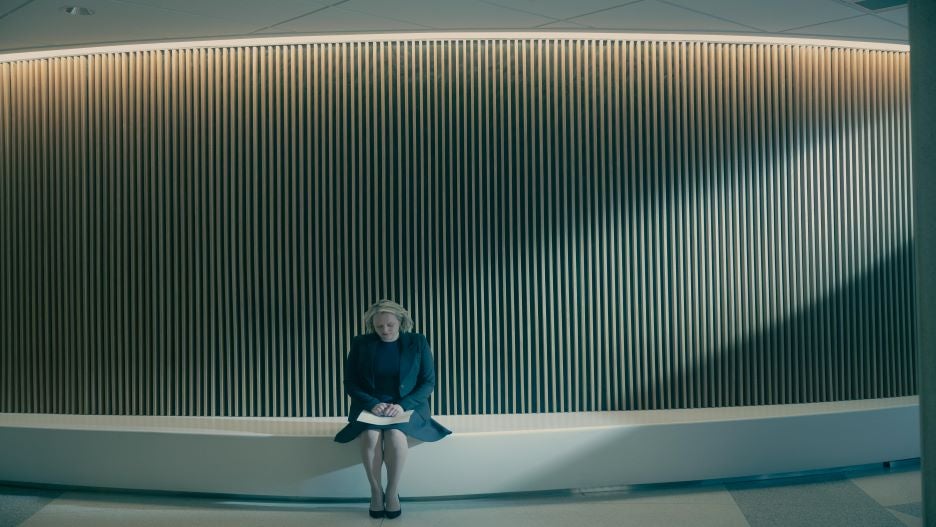