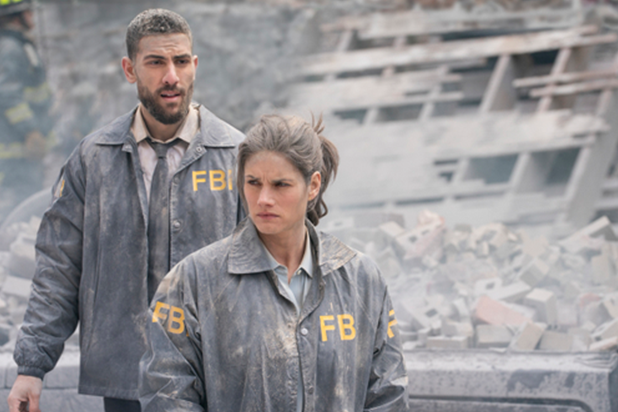 Dick Wolf, the creator behind some of NBC’s most famous TV franchises including “Law & Order” and “Chicago,” explained how his new series, “FBI” ended up at CBS.

“There was no more beachfront real estate at NBC,” Wolf said during the show’s Television Critics Association session on Sunday. “[NBC Entertainment chairman Bob Greenblatt] agreed, and basically we came up with a formula where I think it will be a profitable venture for both studios.”

The series is a co-production between Universal Television and CBS Television Studios.

Since being ordered straight-to-series by CBS last year, “FBI” has undergone changes both in front of and behind the camera. Sela Ward will replace Connie Nielsen in the second episode in a new character and as one of the show’s leads, while Greg Plageman will replace Craig Turk as showrunner.

“Craig Turk was one of the best guys I’ve ever worked with,” said Wolf of “The Good Wife” veteran, pointing out the differences between running a serialized drama vs. his standalone procedurals. “This is a totally different animal.”

“FBI,” which explores the inner-workings of the New York office of the Federal Bureau of Investigation, will air on Tuesdays at 9 p.m. sandwiched between “NCIS” and “NCIS: New Orleans.” It premieres September 25. Arthur W. Forney and Peter Jankowski also serve as executive producers.