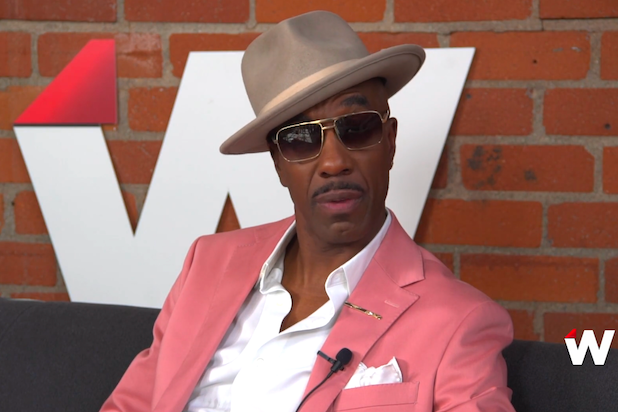 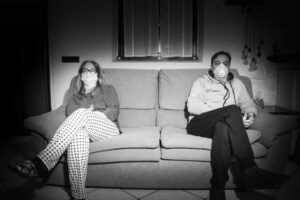 Why JB Smoove Watches ‘Curb Your Enthusiasm’ as a Fan: ‘I Don’t Want to See S–!’ | Video

”I get the chance to really enjoy the show as a fan,“ Smoove tells TheWrap

Before JB Smoove was on “Curb Your Enthusiasm” as the scene-stealing Leon, he was an avid watcher of the show along with his wife, and he’s kept it that way over the years by making sure he never knows too much on the day of filming and only watching new episodes as they air to the general public.

Smoove sat down with TheWrap ahead of the wave of cancellations and quarantines that came from the coronavirus, and he explained why he needs to do his own social distancing from any spoilers.

“A lot of the cast, they watch the show. They watch the full episode before it comes out. But I said, I don’t like watching it.  So for me it works because I get the chance to really enjoy the show as a fan,” Smoove told TheWrap. “See what happens man. I’m watching this show just like you are. I ain’t seen nothin’. I don’t want to see s—! Know what I mean?”

Also Read: Trump Apparently Thought a 'Curb Your Enthusiasm' Insult Was a Compliment and People on Twitter Are Amused

Smoove says that knowing too much even affects his process as an actor, and he’d rather come to set ready to just react as Leon would.

The season 10 finale of “Curb Your Enthusiasm” airs on HBO on Sunday. 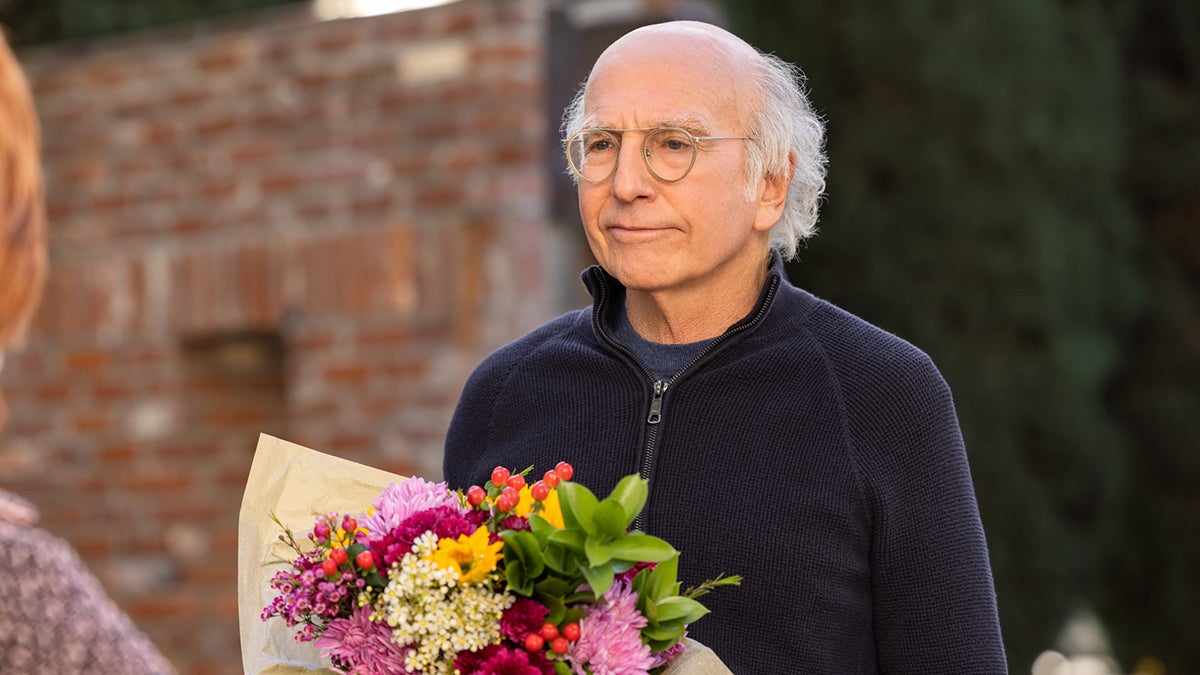 ‘Curb Your Enthusiasm’ Renewed for Season 12 at HBO 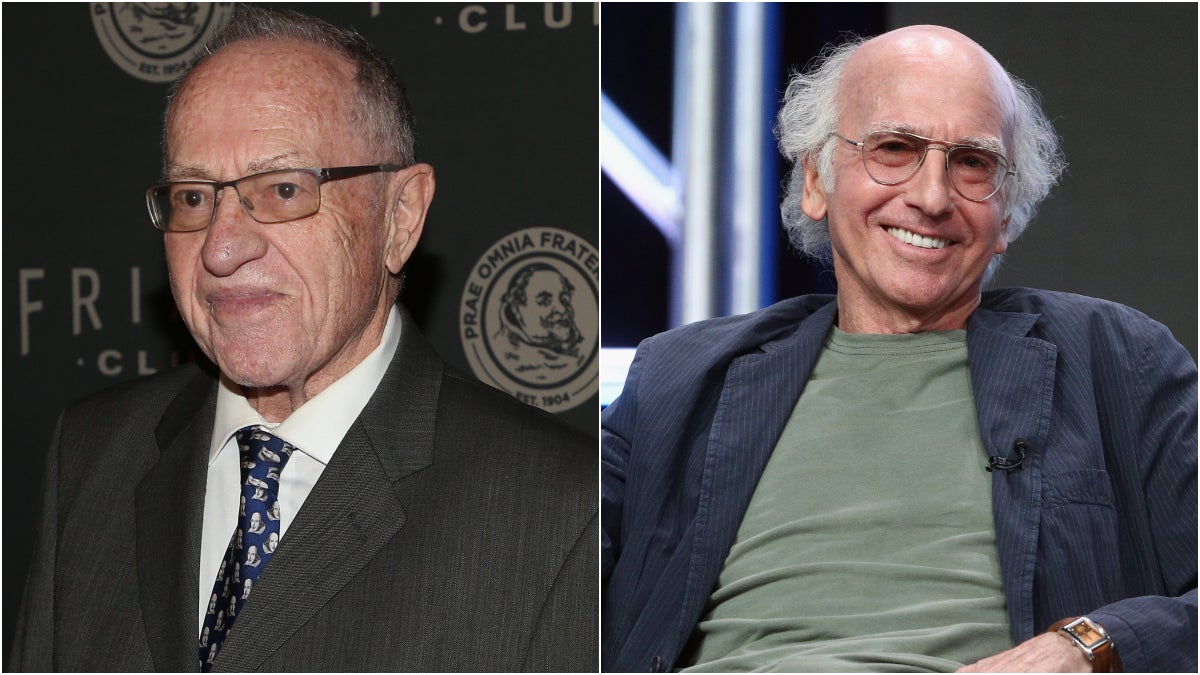 Alan Dershowitz Fires Back at Larry David, Says His ‘Curb Your Enthusiasm’ Character Is the ‘Real’ Him 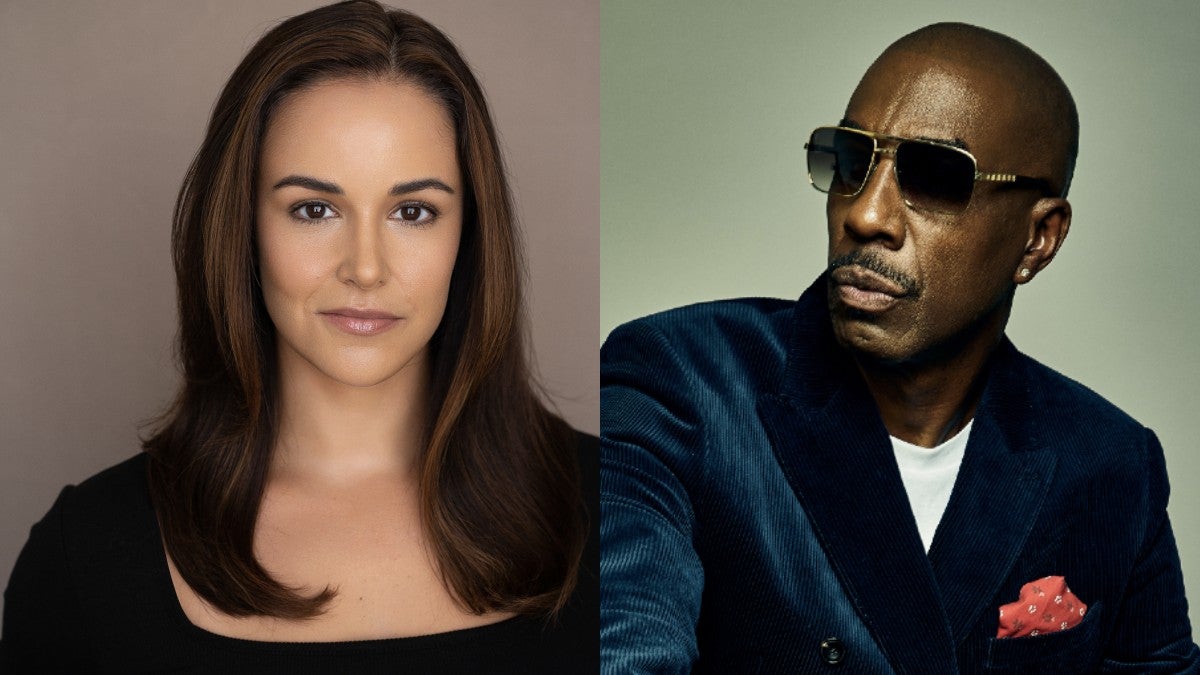 Larry David Will Return for ‘Curb Your Enthusiasm’ Season 12 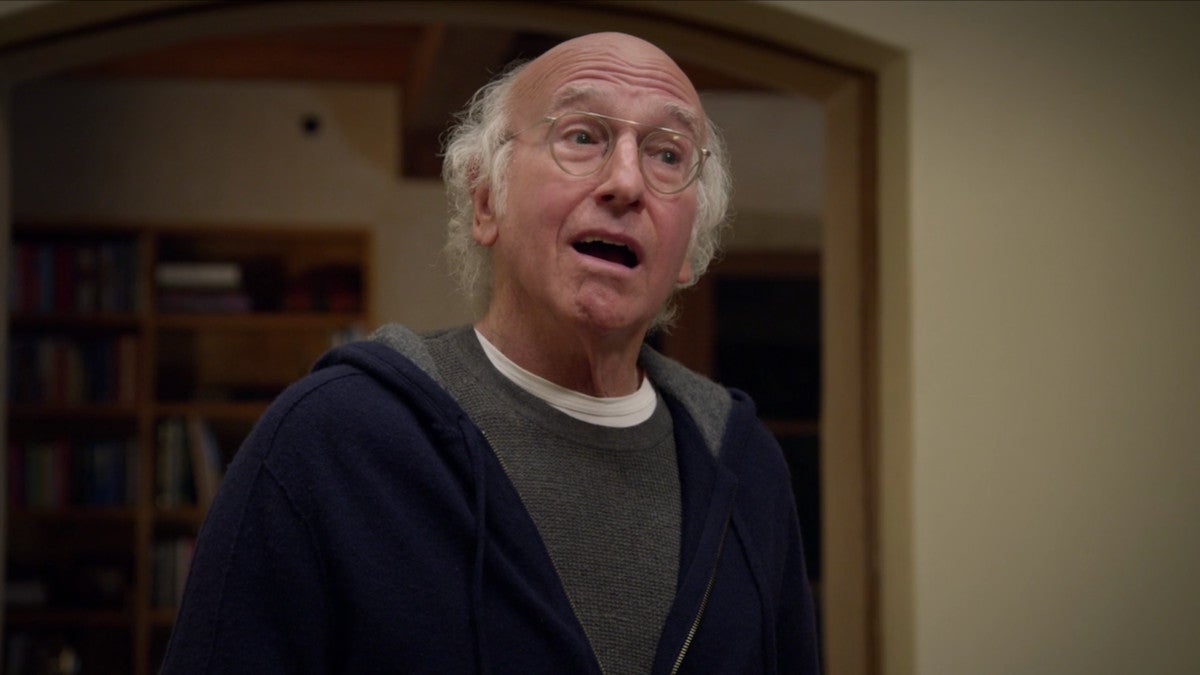 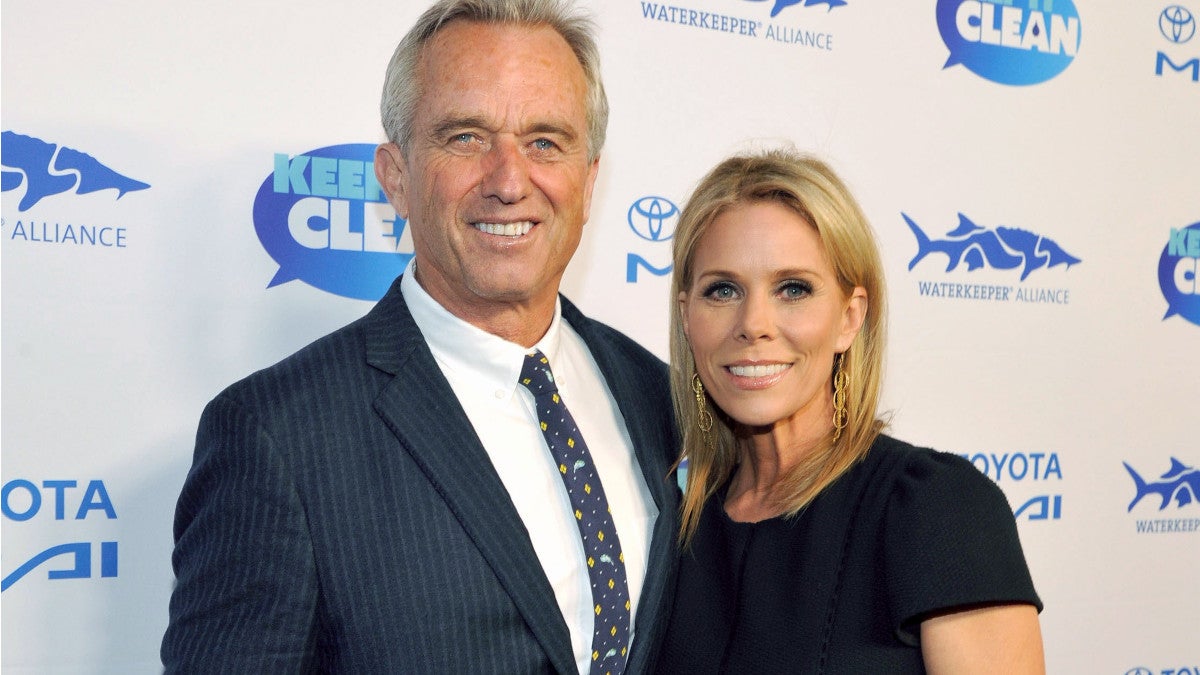 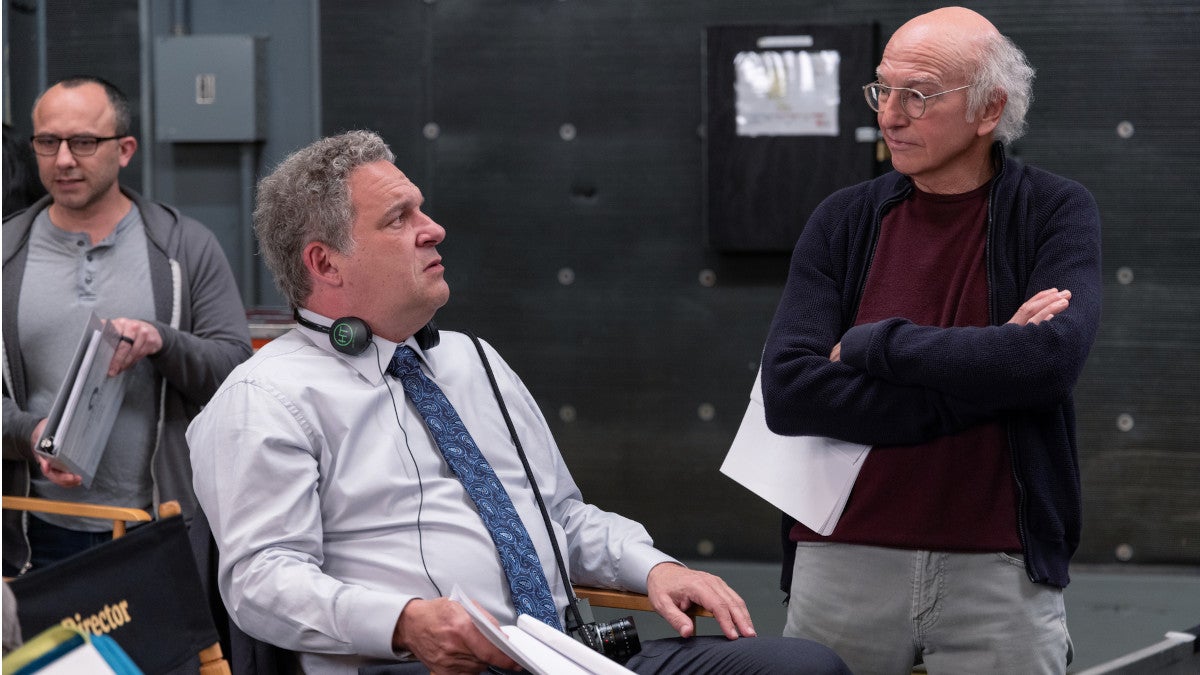 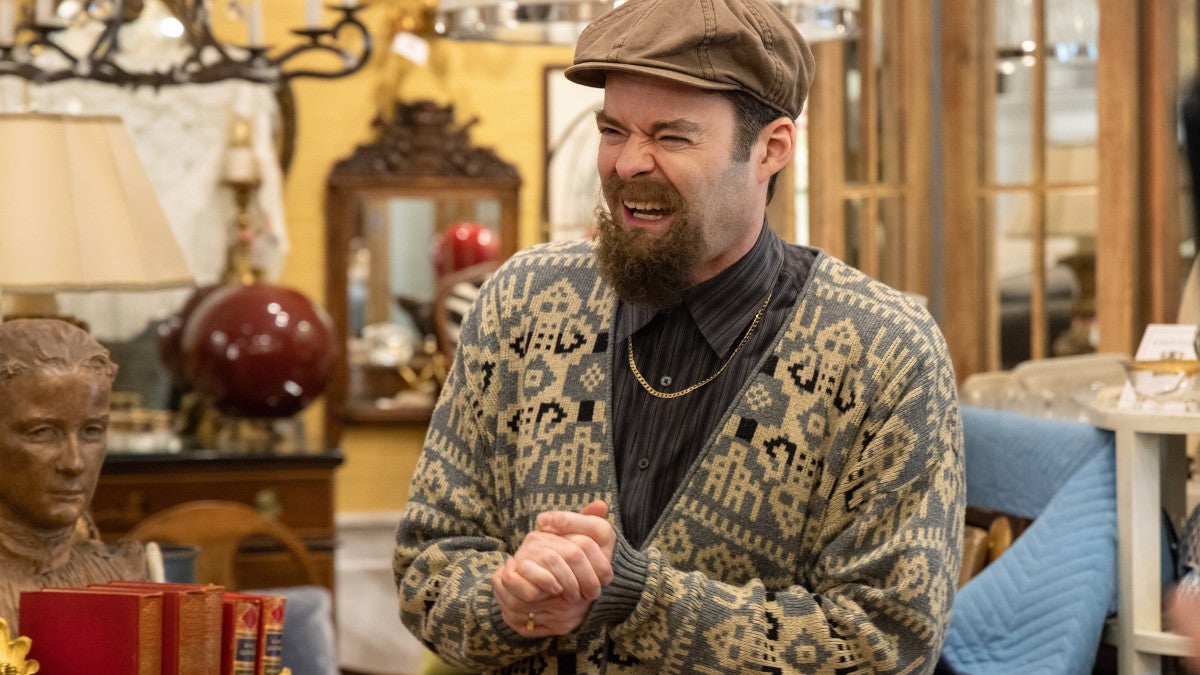 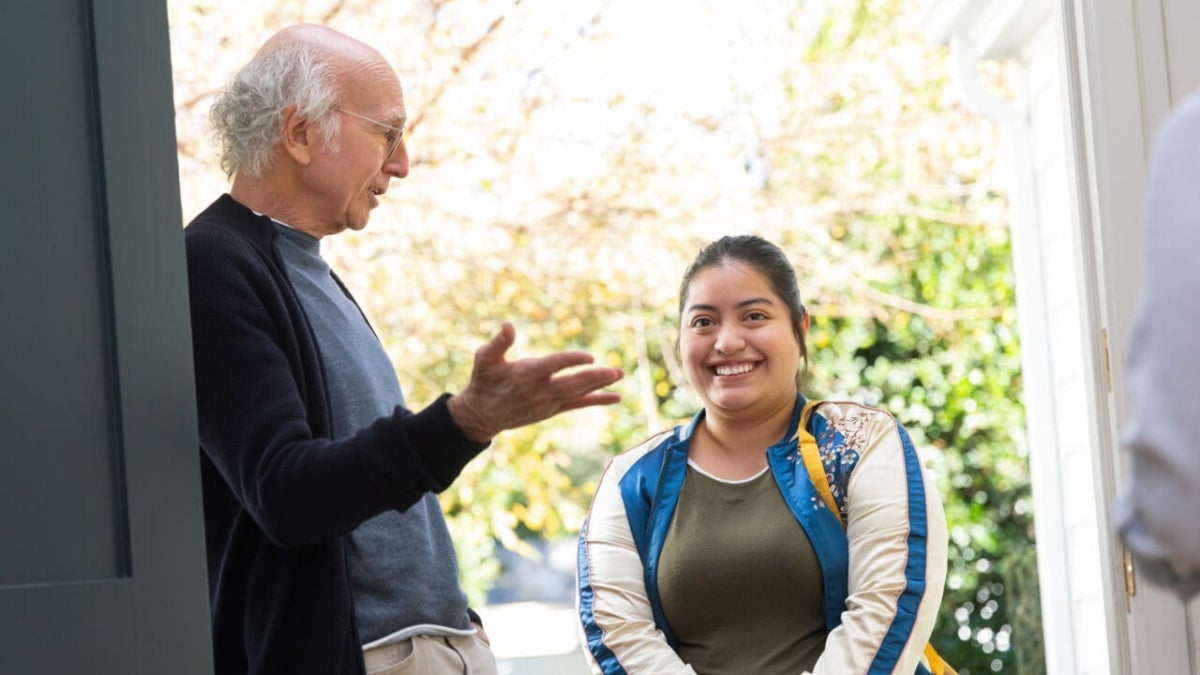 So Bad It’s Brilliant: Meet the Genius Who Plays Maria Sofia on ‘Curb Your Enthusiasm’