Whatever is in the booze-soaked brain of “Will & Grace’s” Karen Walker flies out unfiltered from her mouth and is delivered with all the glee of a child who just put their strict parent in their place. And that’s why it’s impossible not to love her.

Here are but a few examples of how Megan Mullally’s wealthy, substance-addicted sass machine character takes serious topics and peppers them with her “unique” perspective, making her the most politically incorrect character on television today. 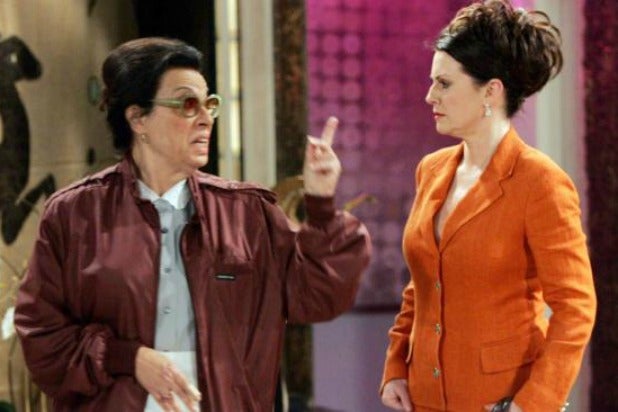 “When you pour your own glass of juice, you are taking a job away from someone who came to this country in a crate or an inner-tube.”

Also Read: 'Will and Grace' Creators and Stars Look Back on Groundbreaking Show's 20th Anniversary

“I love Chinatown. You can buy a bag of zippers this big for a dollar. I hand them out to poor kids. I love to watch the look on their little faces as they zip and unzip their new toy.”

“How dare you call me a racist. Karen Walker is no racist. A homophobe, maybe. But I am no racist. Ask anyone I own!”

“Oh kids ruin everything. I mean look at the stitching on this. You cannot trust a ten year old to do a good hidden button.” 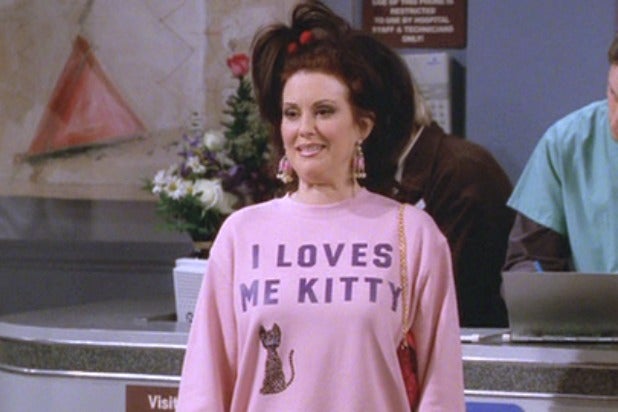 “It’s a cult — like the Moonies or the homeless.”

“Oh hey! Somebody got flowers. Or as I like to call them, poor people jewelry.”

“Let’s take pictures of us eating all this food and then show it to some homeless person.”

“If you expect me to shop out of a bin with a bunch of mall-walking blue hairs and ‘I love Grandma’ T-shirt, then you got another thing comin’.”

“Maybe it’s like it says in the Bible: I felt bad because I had no shoes, but then I met someone who had really bad shoes.” 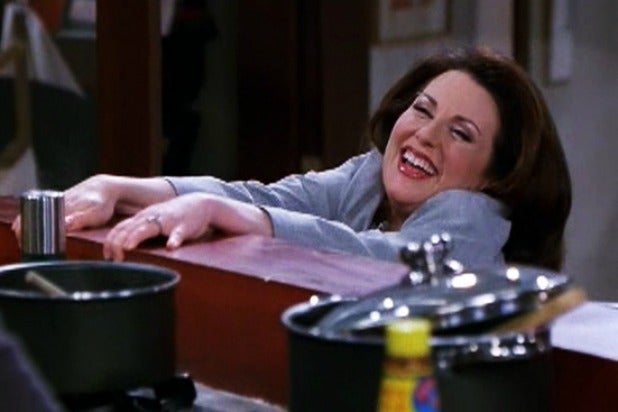 “Honey, I just finished drinking breakfast. You’ve got to give the liver a little time to digest.”

“I’d suck the alcohol out of a deodorant stick.” 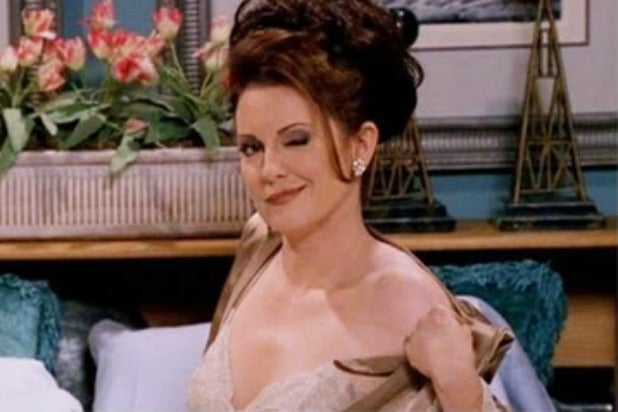 “Last night, I accepted a new position. And after my date left, I was offered a new job.”

“Well, honey, if they did like me more than you, it was only because I was kind and I listened, and I let them bang me under the bleachers while their friends watched.”

“Alright! I met him in a bar! He flirted with me, thought I was a whore! Made me feel… I don’t know, special.” 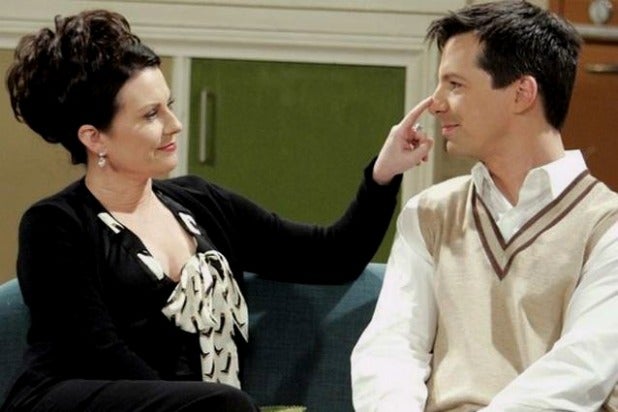 “Oh, honey, no-one in the world would believe you’re straight. You’re as gay as a clutch-purse on Tony night. You fell out of the gay tree, hitting every gay branch on the way down. And you landed on a gay guy. And you did him. No, no, honey, your gayness can be seen from space!”

(To Beverly Leslie about him revealing the “secret” that he’s gay): “That you like Ding Dongs more than Ho Hos. That you gobble more hot dogs than a Japanese competitive eater. That you’ve been ridden by more bears than a tricycle in a Russian circus. Pip-posterius.”