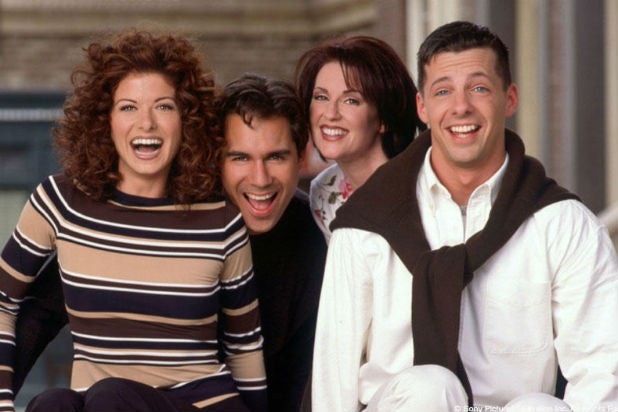 NBC has already renewed its revived “Will & Grace,” nearly two months before the comeback even kicks off. Additionally, the broadcast channel has upped this fall’s run from 12 to 16 episodes.

Season 2 will consist of 13 episodes, he said.

The comeback was original set for a 10-episode run — NBC then called for two more. Clearly, everyone involved believes there is plenty to mine from the ’90s comedy.

Greenblatt was asked earlier in the day about more “Will & Grace,” but he held the news for the show’s actual panel. Cagey.