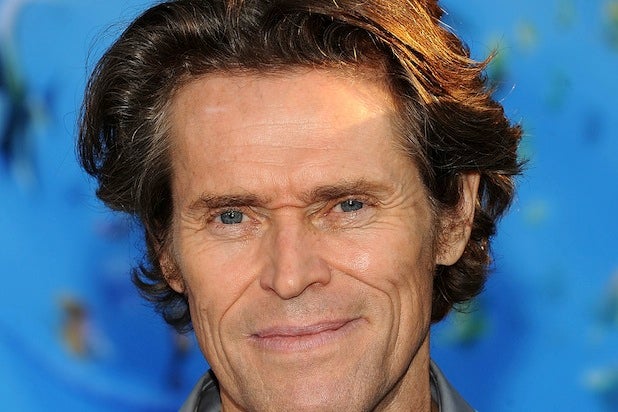 Willem Dafoe has been cast as reclusive author Peter Van Houten in Josh Boone’s “The Fault In Our Stars,” the director has announced on Twitter.

Fox’s adaptation of John Green’s bestselling novel stars Shailene Woodley and Ansel Elgort as two cancer-stricken teens who strike up a romantic relationship as they face an uncertain future.

Nat Wolff also stars in the movie, which is currently filming in Pittsburgh.

Dafoe has four high-profile releases on the horizon, including Scott Cooper’s “Out of the Furnace,” Wes Anderson‘s “The Grand Budapest Hotel,” Anton Corbijn’s “A Most Wanted Man” and Lars von Trier’s Nymphomaniac.”

Dafoe is represented by ICM Partners and Circle of Confusion.