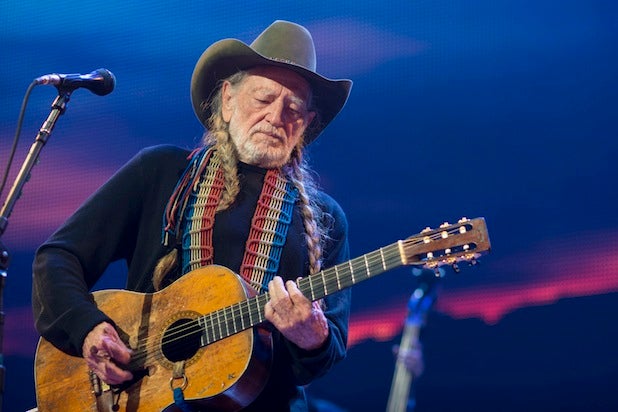 A tour bus carrying Willie Nelson‘s band, but not the singer himself, was involved in a serious accident early Saturday morning.

Nelson’s website said the bus crashed along I-30 around 3:30 a.m. when it hit a bridge pillar due to icy conditions about 80 miles east of Dallas.

No one suffered serious injuries, although Paul English hurt his ankle, Billy English suffered a bruised hip and crew member Tom Hawkins cracked one of his ribs. All three were hospitalized at Hopkins County Memorial Hospital.

The other family members on board the bus are sore but everyone is expected to fully recover.

Nelson subsequently postponed the last four dates in November, though the tour will resume as scheduled in December.