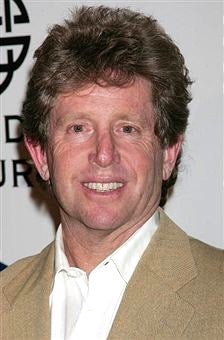 David Wirtschafter is dropping his title of co-CEO of the WME Entertainment, TheWrap has confirmed.

Wirtschafter will remain with the agency, however, and will continue to serve as an agent, partner, and member of its nine person board of directors.

In an email to the staff, Wirtschafter explained that he had taken the leadership post to help ease the transition following William Morris Agency’s merger with Ari Emanuel’s Endeavor Talent Agency last April. That merger resulted in the layoff of nearly 100 William Morris agents.

Wirtschafter, who was previously president of William Morris, is famous for his attention to details, willingness to delve into his clients contracts and careful stewardship of their careers and business interests.

Unlike the more theatrical Emanuel, Wirtschafter keeps a lower profile, largely shunning the Hollywood social scene in favor of concentrating on the more lawerly aspects of his profession.