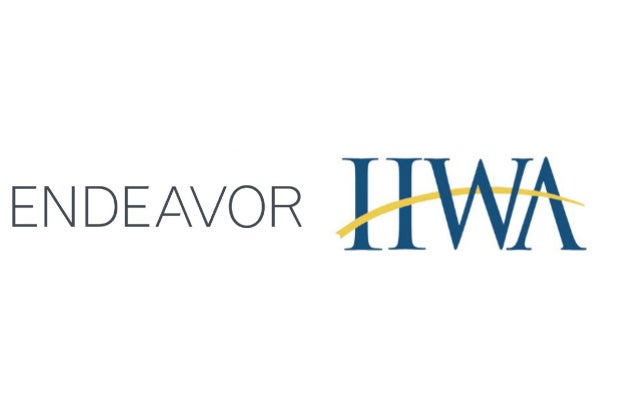 HWA president Don Walker and managing director Ellen Kazis-Walker will continue to lead HWA under Endeavor and the agency will continue to operate as an affiliate of WME under the HWA banner.

WME’s existing speakers division will be fully integrated into HWA. Terms of the deal were not disclosed.

“The Harry Walker Agency has been the gold standard for almost 75 years,” Endeavor CEO Ariel Emanuel said in a statement. “Their standard of excellence has long been imitated, but never replicated, and we’re proud to welcome them to the Endeavor family.”

“HWA and their speakers will now benefit from the global reach and resources of WME and the broader Endeavor network,” WME president Ari Greenburg said in a statement. “Additionally, the HWA team brings expertise and relationships that will strengthen our ability to support the world’s leading storytellers.”

Endeavor’s acquisition comes a day after the company became an investor and strategic operating partner in Lloyd Braun’s Whalerock Industries.

As part of the investment Braun was brought on to be the president of Endeavor’s representation and management businesses, which includes WME, IMG Models, The Wall Group, Art + Commerce, LENS, and IMG’s global licensing business.

Endeavor was set to make its stock market debut in September but pulled its IPO a day before it was set to begin trading, then formalized the withdrawal of its plan to go public in an SEC filing last month. At the time, Endeavor said it would “continue to evaluate the timing for the proposed offering.” The company did, however, leave the door open for a future IPO, which it would have to re-submit.

“This is a transformational moment for HWA,” Walker and Kazis-Walker said in a joint statement. “We have found in Endeavor the perfect partner, one which allows us to maintain our culture as an independent, family-guided business with the same unmatched team and dedication to excellence. In joining forces with WME, we’re able to create more opportunities for our speakers across the broad gamut of the marketplace of ideas, including books, podcasts and television. We will now offer event planners a broader array of speakers across television, sports, film, music and media.”