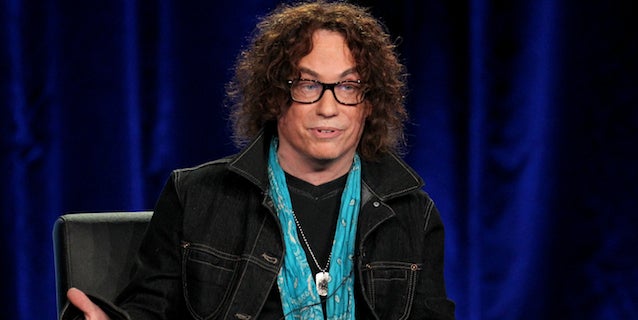 Fox executive Mike Darnell has signed with WME for the agency to represent him as he transitions from being a network executive to his next business venture.

Fox announced on Friday that Darnell, its longstanding president of alternative programming, would be leaving the company at the end of June.

It remains unclear what he will do next.

"I'm extremely grateful that Fox has offered me a new long term contract (and anyone who knows me won’t believe I’m saying this), but I've decided it’s time for a change," Darnell said in a statement about his move.