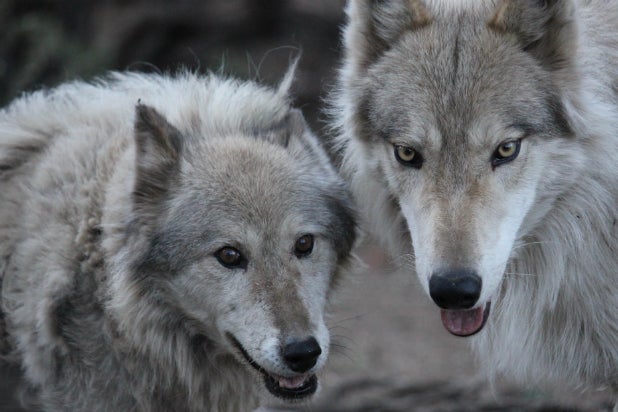 The program provides veterans the opportunity to heal the wounds of war, by personally caring for the 50 wolves at the sanctuary, it continued. LARC is closed to the public so rescue wolves and warriors meet in a safe and private space as they begin their journeys to recovery after the traumas they’ve suffered.

All of the Discovery-owned channels — yes, including the new ones — will present their new slates to advertisers on Tuesday at the company’s annual upfront event.