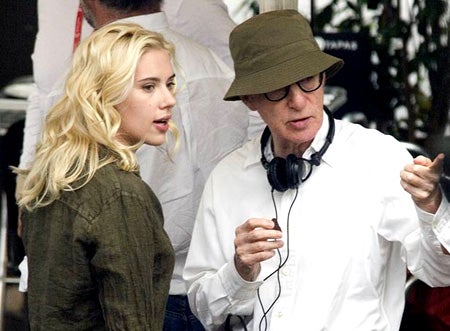 Following months of casting rumors common with every Woody Allen movie, the 74-year-old muse-prone director made an unusual move on Friday: he announced the title, cast and details of his latest film, “Midnight in Paris.”

The romantic comedy “follows a family travelling to the city for business … The party includes a young engaged couple that has their lives transformed throughout the journey."

In a statement, Allen said the film "celebrates a young man’s great love for Paris, and simultaneously explores the illusion people have that a life different from their own is better.”

The film is scheduled to shoot this summer in Paris.

"Midnight in Paris" is the third in a three-picture financing deal between Allen’s Gravier Productions and Mediapro, the Spanish company which funded Allen’s “Vicky Cristina Barcelona” and the upcoming “You Will Meet a Tall Dark Stranger."