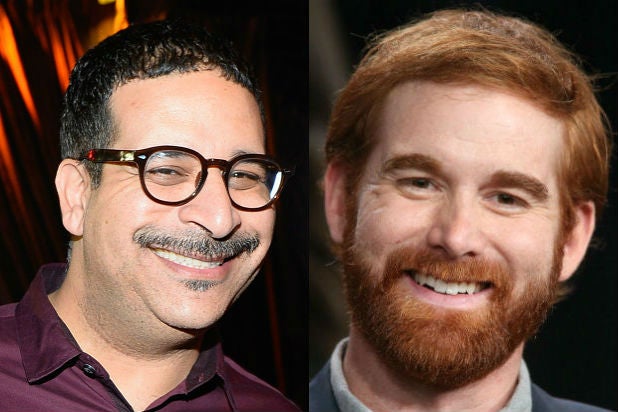 Erik Griffin and Andrew Santino have been cast in the pilot of Showtime’s “I’m Dying Up Here,” an individual with knowledge of the castings told TheWrap.

The series is set among the famous Hollywood comedy clubs of the 1970’s. The pilot will delve into the complex psyches that inhabit the hilarious, but difficult business of making an audience laugh. The movie is scheduled to begin shooting this fall.

Griffin, known for playing Montez on Comedy Central’s “Workaholics,” will be playing Ralph, a former Vietnam vet and comic who is as brash as he is hilarious.

Santino, who played Bruce on “Mixology,” will be playing Bill, a comedy club favorite who can be dry, volatile and often jealous of the success of other comedians.

If the series is picked up, both will appear as series regulars.

They join previously announced cast member and “Me and Earl and the Dying Girl” breakout star RJ Cyler. Cyler will play Adam, a struggling comedian willing to do anything to make it.

Dave Flebotte is writing the pilot, as well as executive producing alongside Jim Carrey, Michael Aguilar and Christina Wayne.

The pilot will be directed by Jonathan Levine. It is based on William Knoedelseder’s nonfiction book and produced by Endemol Shine Studios and Assembly Entertainment.

Santino is repped by UTA and Management 360, and Gregg Slewett at Bloom Hergott. Griffin is repped by Innovative Artists and Principato-Young Entertainment.