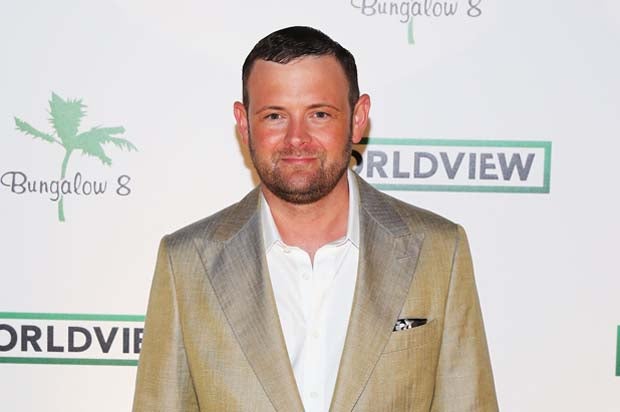 Weeks after Worldview Entertainment inked a five-year deal with the Weinstein Co., Chairman and CEO Christopher Woodrow has abruptly exited the company, an individual close to the situation told TheWrap.

Worldview COO Molly Conners will take the reins of the company and serve as acting CEO. She’ll oversee all Worldview titles along with Clifford Werber, the newly-named Motion Picture Group president who has been appointed COO.

The board of Worldview and the company’s lead investors have already approved the management changes.

A representative for Worldview declined to elaborate on Woodrow’s exit, which comes not only on the heels of the Weinstein deal that may have played a part in his departure, but the U.S. release of two Worldview movies, “The Immigrant” and “Devil’s Knot.”

Worldview is considered by some to be a production company and financing entity on the rise, with upcoming films from Warren Beatty, Alejandro Gonzalez Inarritu, David Gordon Green, Eli Roth and Zach Braff. However, its output thus far has left much to be desired and this latest setback won’t help its perception in Hollywood.

While Worldview produced well-received indies such as “The Immigrant,” “Blood Ties,” “Joe” and the documentary “The Square,” none of those movies set the box office on fire, and the company also had its share of critical misfires, including “Welcome to the Punch,” “Devil’s Knot” and “Jimmy P.”

Zach Braff’s “Wish I Was Here,” which Worldview co-financed, sold to Focus Features at Sundance. But its other Sundance movie “Song One,” a drama starring Anne Hathaway, took months to land distribution, ultimately selling to boutique distributors Cinedigm and Film Arcade despite the presence of an A-list star.

Worldview has several quality projects on the horizon, including Andrew Dominik’s “Blonde,” which will find Jessica Chastain playing Marilyn Monroe, as well as John Hillcoat’s star-studded crime drama “Triple Nine.” Among its films in post-production are Daniel Espinosa’s “Child 44” with Tom Hardy, Inarritu’s comedy “Birdman” and Beatty’s untitled Howard Hughes movie, while Inarritu’s Leonardo DiCaprio thriller “The Revenant” is in development, with Tom Hardy in talks to co-star.