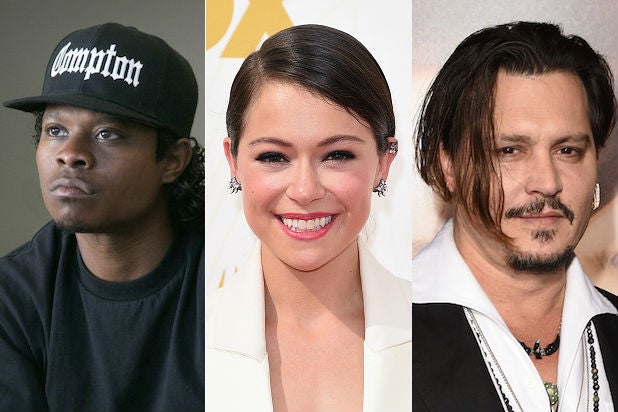 The nominations for the 2016 Golden Globes were announced Thursday. While many worthy performances and movies were recognized, some absences were duly noted.

With everyone watching “The Walking Dead” and the subject of a character’s possible death dominating the internet for weeks, how did it not score a Best Drama Series nomination?

“Straight Outta Compton” was one of the biggest hits of the year and was praised for its performances. How did it not score a single nomination?

Vote on what you think are the biggest snubs of the 2016 Golden Globes nominations.

The Biggest Snubs of the 2016 Golden Globes Nominations