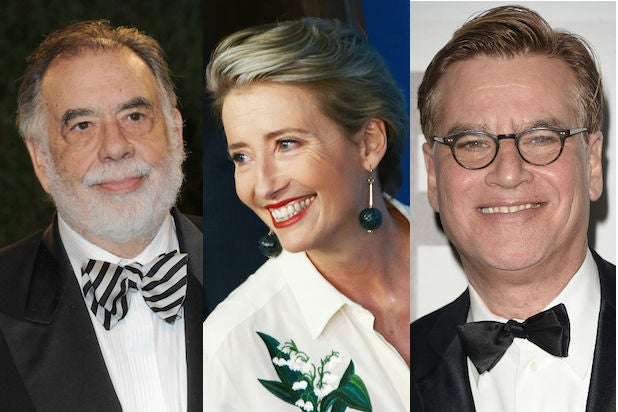 Francis Ford Coppola and Mario Puzo collaborated on the scripts for both “The Godfather” and “The Godfather Part 2,” both of which are considered masterpieces in world cinema and are especially lauded for their screenplays.

Aaron Sorkin won a total of six Emmy Awards for writing and producing “The West Wing,” but finally won his first Academy Award for “The Social Network,” one of three wins and eight nominations for the film.

Emma Thompson adapted “Sense and Sensibility,” one of Jane Austen‘s most cherished works, into an acclaimed drama that stands a classic on it own merits. It also launched Ang Lee‘s directorial career in the United States.

Vote for the best all time Oscar winners for Best Adapted Screenplay.