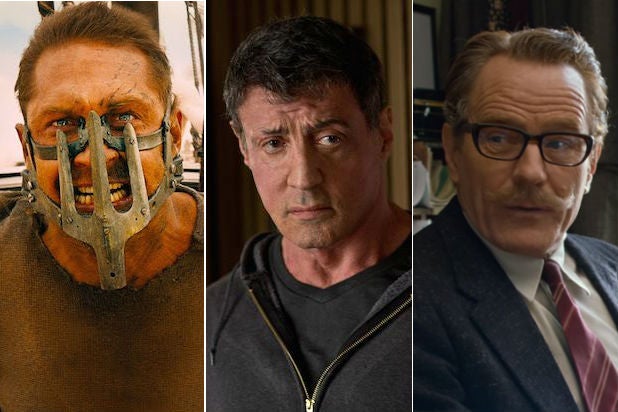 With the announcement of the 2016 Academy Award nominations on Thursday, there were many pleasant surprises that fans and prognosticators had not been expecting.

It’s been nearly 40 years since Sylvester Stallone was nominated for Best Actor and Best Original Screenplay for “Rocky,” and he seems to have come full circle with a Best Supporting Actor nomination for the sequel/spinoff “Creed.”

Vote for the biggest surprise in the 2016 Academy Award nominations.