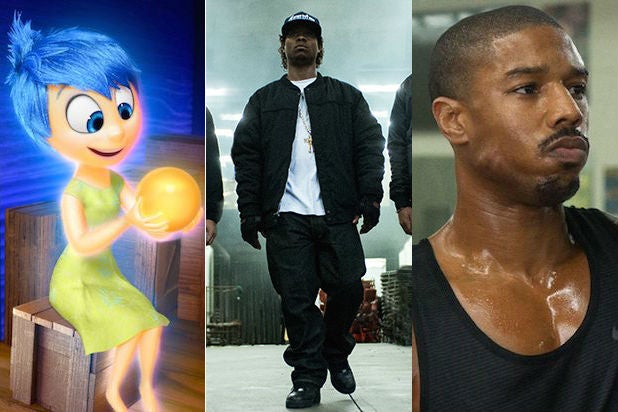 There will be snubs in every Oscar season. With only five spots available in most categories, it’s simply unavoidable to leave out very worthy nominees.

Many praised Charlize Theron in “Mad Max: Fury Road” as the best part of the film. Did she deserve a nomination in a crowded Best Actress field? Or Johnny Depp for “Black Mass”?

“Straight Outta Compton” defied the odds to become a critical and commercial success, yet garnered no nominations for Best Picture or for any of its performances. Should it have?

And “Inside Out,” though the heavy favorite in the Best Animated Feature race, was left out of the Best Picture field, despite much talk that it was in the same tier as Best Picture nominees “Toy Story 3” and “Up.”

Vote for the biggest snubs among the 2016 Oscar nominees.

The Biggest Snubs of the 2016 Oscar Nominations