The Writers Guild of America, East, has signed 11 digital media production companies to work under its rules, giving their writers union protection. The signings are part of the Writers Guild 2.0 new-media initiative. 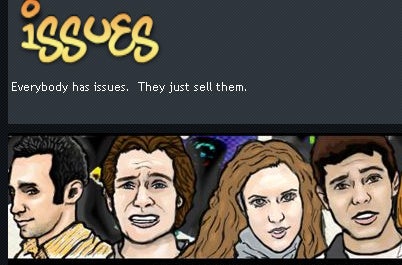 "We welcome these signatories and their writers into the Writers Guild. They are on the cutting edge of digital media production and distribution," said Lowell Peterson, executive director of the WGAE, in a statement. "We are pleased these companies recognize the value of a Writers Guild contract, and we look forward to working with them as the industry continues to evolve."

Dinosaur Diorama TV’s Thom Woodley commented, "Signing on with the WGAE is a very important step for creators and the industry to gain the respect we deserve. It recognizes that Web video is becoming a force to be reckoned with in entertainment, and it helps to validate the medium. As a writer, I appreciate the flexibility the contract offers."

Some of the newly signed writers will take part in a panel at 6:30 p.m. on Wednesday, "From Words to Code: A Workshop for Surviving as a Writer in the Digital World," sponsored by the WGAE and the Paley Center for Media. The panel will be held at the Paley Center in New York.