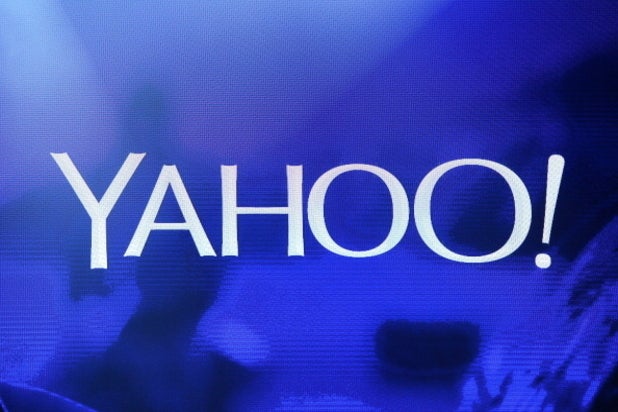 The destination will house both live and video-on-demand content from Yahoo News, Yahoo Finance, HuffPost, MAKERS, Yahoo Sports, and RYOT.

“Yahoo on The Roku Channel offers audiences another way to seamlessly access our exceptional content where and how they want it,” said Joanna Lambert, GM of finance and tech, Oath.  “As we continue to expand our live programming, Roku users will be able to tap into a wide range of insightful and entertaining video content, engaging our audiences across our best in class content including news, finance, sports and women’s leadership.”

Yahoo’s diverse array of programming will be part of The Roku Channel’s live news offering, which provides live and linear news to Roku users, available in time for midterm elections coverage next Tuesday, Nov. 6.

“News is one of the most popular categories in The Roku Channel,” said Rob Holmes, vice president of programming and engagement at Roku. “Oath’s news and entertainment properties are proven to be a trusted and high-quality source for consumers. We’re always looking for ways to give our customers access to more voices and adding ‘Yahoo’ to The Roku Channel accomplishes that.”

Launched in September 2017, the Roku Channel houses a collection of video-on-demand content from MGM, Sony Pictures Entertainment, and Warner Bros, as well as a growing collection of live news and entertainment programming. Most recently, the service made its first international push, launching in Canada this past July.